YouTube's new PiP feature, now you can watch YouTube videos and work on other apps, know how to use 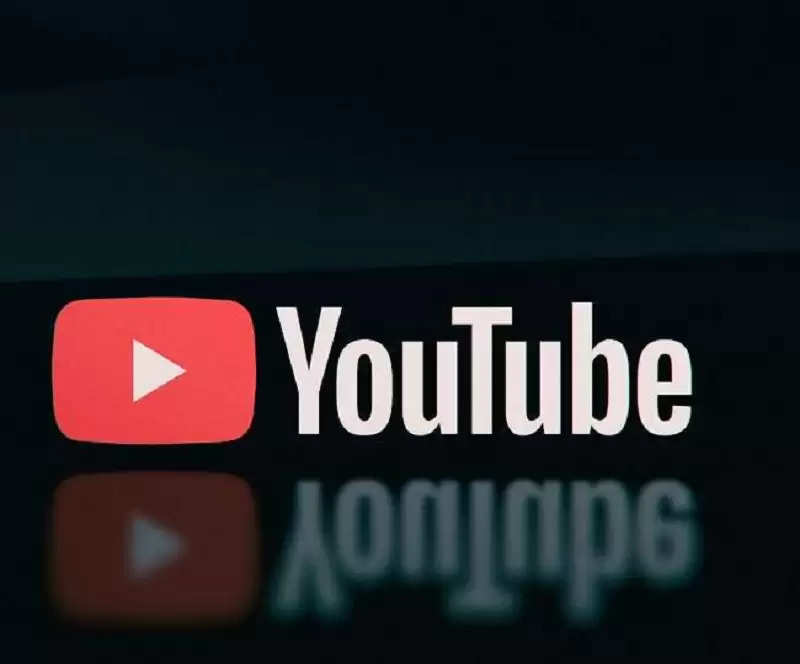 A new experimental feature "Picture in Picture" (PiP) is being tested by Google. This new feature will be for iOS users. Under which the YouTube app will allow premium subscribers to watch videos while using other apps on mobile. Let us tell you that at present, the PiP mode feature is limited to YouTube's premium customers only. However, now it has been rolled out as an experiment. This means that YouTube's new PiP feature can be activated manually in advance for use. When this feature is enabled, this feature will allow users to minimize the YouTube viewing window to a mini-player window. After which users will be able to use other apps while playing Youtube videos on mobile phones. AppleInsider's report has been revealed about this new app of Youtube.


However, the video will pause when the screen is locked. It has been announced by YouTube that PiP mode has been introduced as a premium service for US subscribers.