Xiaomi's powerful 5G smartphone is getting very cheap, you will get up to 8GB of RAM and great looks 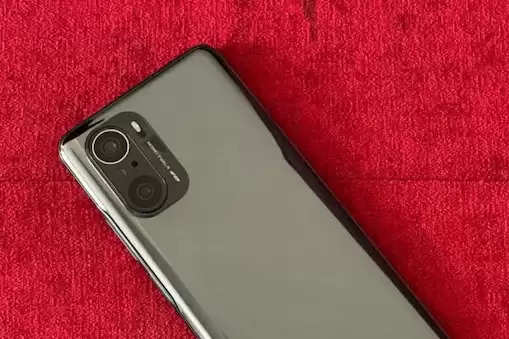 
If you are a fan of Xiaomi and are planning to buy a powerful phone, then there is good news for you. This is because according to the information received from Mi.com, a huge discount is being given on Mi 11X 5G. This phone is being made available for Rs 25,999 instead of Rs 33,999. Apart from this, a discount of Rs 5,000 can be found under the exchange offer. Not only this, the special thing is that if customers use an SBI card to buy the phone, then a discount of Rs 2,000 can be found on it.


This phone has a 6.67-inch FHD + display support, with which 1080×2400 pixel resolution is available. Its display is scratch resistant which comes with Corning Gorilla Glass protection. The display of the phone comes with a refresh rate of 120Hz. The phone has support for HDR10+. 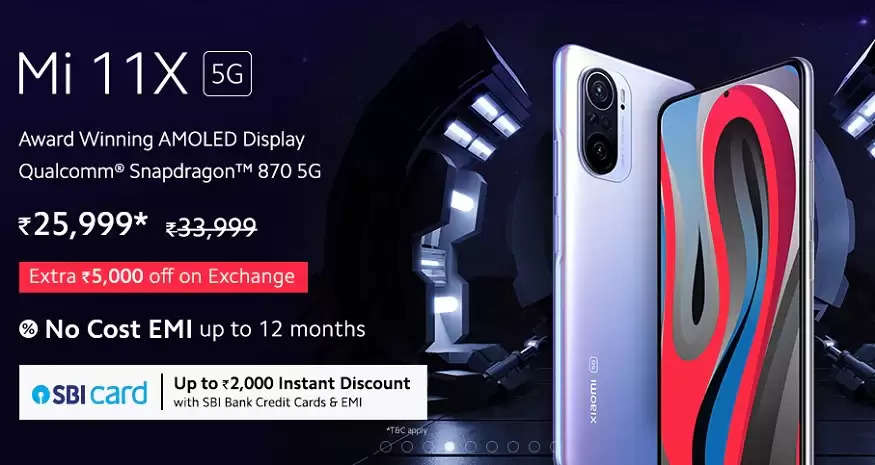 Mi 11X comes with Qualcomm Snapdragon 870 chipset, and this phone has been given the Android 11 operating system, which is equipped with the company's own MIUI 12. Xiaomi Mi 11X has been launched in two storage variants 6GB RAM + 128GB and 8GB RAM + 256GB storage.

In the phone, This phone works on the Android 11 operating system, which is equipped with the company's own MIUI 12. As a camera, this phone has a triple rear camera setup. The primary lens in Mi 11X is a 48-megapixel camera.

While the second lens is 8 megapixels ultra-wide and the third lens is 5 megapixels macro. A 20-megapixel camera has been given in this phone for a selfie. For power, this phone has a 4,250mAh battery, which comes with 33W fast charging support.