Upcoming Smartphone: From Apple to Xiaomi, these 5 great smartphones will knock this week, know the details here 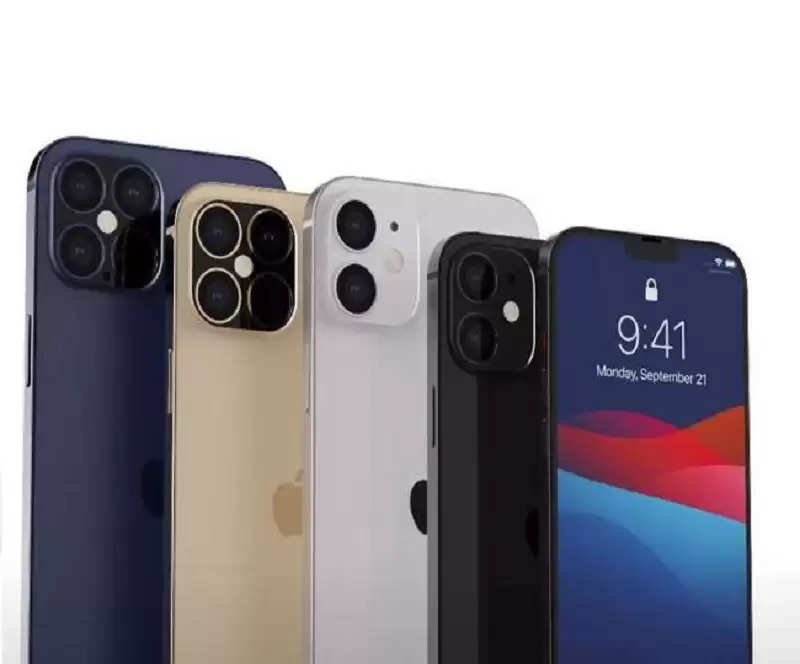 
A 6.5-inch IPS LCD panel can be given in Tecno Spark 8. Its screen resolution will be 720x1600 pixels. The phone will come with a MediaTek Helio P22 processor. It will be an entry-level MediaTek processor, which will come with a 2GB RAM and 64GB storage variant. It will be an Android (Go Edition) based smartphone with HiOS 7.6 interface. The phone has an 8MP camera for selfies and video calling. The phone can be given a dual-lens camera setup. A 16MP camera has been given to the phone. A secondary QVGA sensor has been given to the phone. The phone will get a 5,000 mAh battery. Which will get the support of standard 10W fast charging.

A 6.82-inch FHD display can be given in Infinix Hot 11S. The phone will come with a MediaTek G88 processor. A triple rear camera setup has been given to the device. Its primary camera will be 50MP. 5000mAh battery can be given in the phone, which will support 18W fast charging. A triple rear camera setup will be available on the phone. It has a 48MP primary lens, a 2MP depth sensor, and an AI lens. Whereas an 8MP camera has been given in the phone for a selfie.