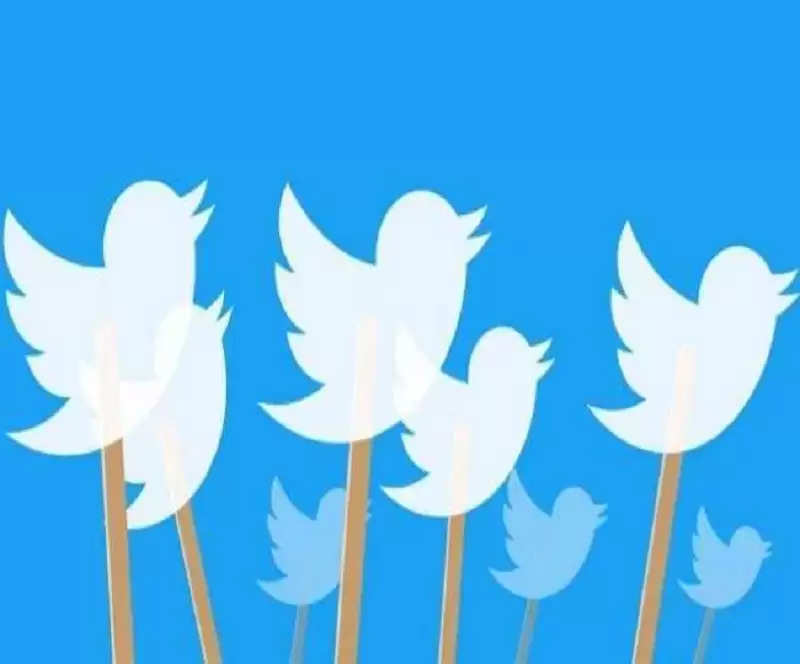 Micro-blogging site Twitter has announced a new feature Communities. Twitter's "Communities" feature has been introduced in competition with Facebook's popular Groups feature. Where people can give their opinion on a particular issue. The Twitter community will have its moderators, who will set the rules for discussion on an issue. Along with this, the moderator will also have the option to remove people. Users will be able to create Communities themselves. Also self-moderate.


Twitter users will be able to invite the initial batch of communities. #AstroTwitter, #DogTwitter, #SkincareTwitter, and #SoleFood can be used for this. Such communities can be created every week. The company said that it is trying to create and update Communities based on the feedback of a user. Communities can be accessed on iOS and web devices via the navigation bar. Also, there will be a Communities option in the sizebar here.

Micro-blogging site Twitter recently released a feature called Super Follows for iPhone users. Through this feature, users can earn every month by sharing content with their followers. Apart from this, the company is bringing a new feature soon. Whose name is a soft block? Under this feature, web users will be able to remove followers who post inappropriate comments below their tweets without blocking them. The company believes that this feature will be very useful for Twitter users. Currently, this feature is being tested. It is expected that soon this feature will be rolled out to everyone. According to Twitter, web users will be able to remove followers easily and there will be no need to block them. The soft block is in the feature testing zone.