This amazing feature will be available in iPhone 13, will work even in mask and fog 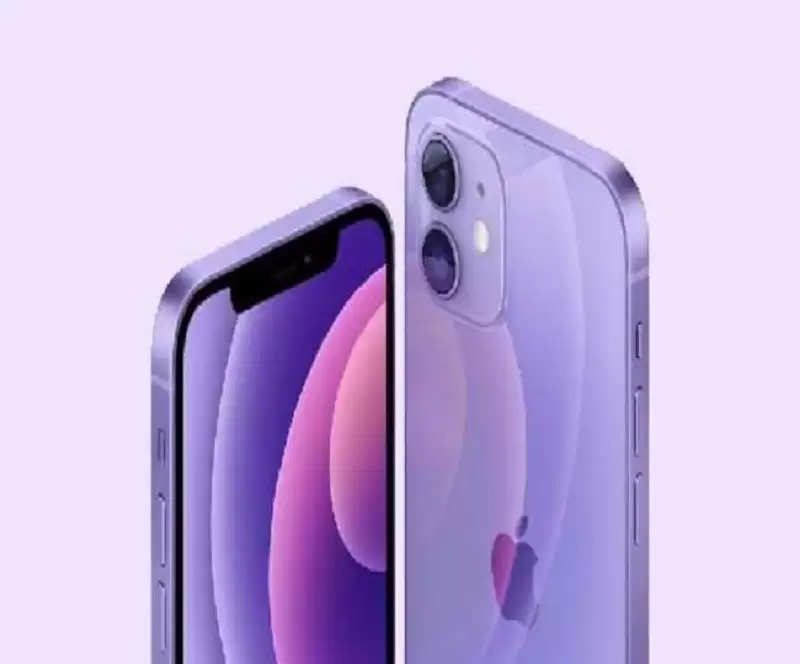 Four models of the upcoming iPhone 13 can be launched in September from the giant tech company Apple. The upcoming iPhone 13 model can get the support of an updated chipset and extended RAM with a bigger battery. At the same time, many mmWave 5G bands will be supported for 5G connectivity. Due to which users will get high-speed internet speed. At the same time, a leaked report by Jon Prosser has claimed that Apple is testing new Face ID hardware, which will allow users to lock their iPhones. Meaning users will be able to unlock the phone with the help of Face ID even by wearing a face mask. Also, even during fog and fog, you will be able to unlock the iPhone even by wearing foggy glasses.


More advanced Face ID hardware is being tested by Apple. However, this upcoming hardware is being tested without masks and glasses. Sensor shift optical image stabilization can be supported by Apple in the iPhone 13 lineup. According to Taiwan research firm TrendForce, a small notch display can be given in the new iPhone. The device will be powered by Apple's next-generation A15 chipset, which will come with TSMC's 5nm+ process support. LiDAR sensor support can be given in the entire range of iPhone 13. This sensor was first seen in the latest generation iPad Pro in March this year. After this, it was introduced in iPhone 12 Pro and iPhone 12 Pro Max.


Will get strong 5G connectivity

LiDAR technology helps to improve the AR experience. Apart from this, Qualcomm's Snapdragon X60 5G model can be used in the upcoming iPhone 13 series. Which will come with a 5 nm process, X60 pack with more battery capacity. This will be much better than the 7 nm-based Snapdragon X55 model, which was used in the iPhone 12 model.