These are the best budget phones with 6000mAh batteries, priced under Rs. 8,000 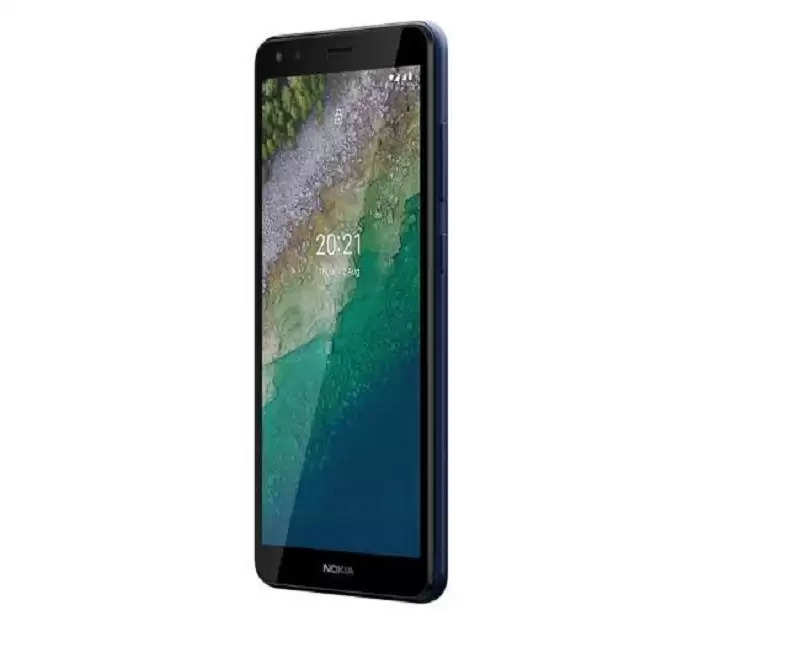 
The phone can be purchased for Rs 5,399 with a 10 percent discount with the JioExclusive offer. If customers make a Jio recharge of Rs 249 with the purchase of the phone, then they will be able to enjoy benefits up to Rs 4,000 from Myntra, PharmEasy, Oyo, and MakeMyTrip. It has been announced to give security updates for two years on the phone. The phone will come with two years of security updates. Also, on the purchase of the phone, the facility of a screen replacement will be available for up to one year.

According to the company, the new Nokia C01 Plus can prove to be the best smartphone for those users who want to shift from feature phone to smartphone. The phone has a 5.45 inch HD + display. Also, a 1.6 GHz octa-core processor has been supported in the phone. A 5MP HDR rear camera setup has been given on the rear panel of the phone. While a 2MP camera has been given in the front, which will come with flash support. The phone will work on the latest Android 11 (Go Edition) operating system. For power backup, a 3000mAh battery is provided in the phone. The company claims that the phone will get one day of battery life on a single charge. Face unlock support has been provided in the Nokia C01 Plus smartphone.