There is a plan to buy a cheap Android smartphone, then there may be a big setback: Report 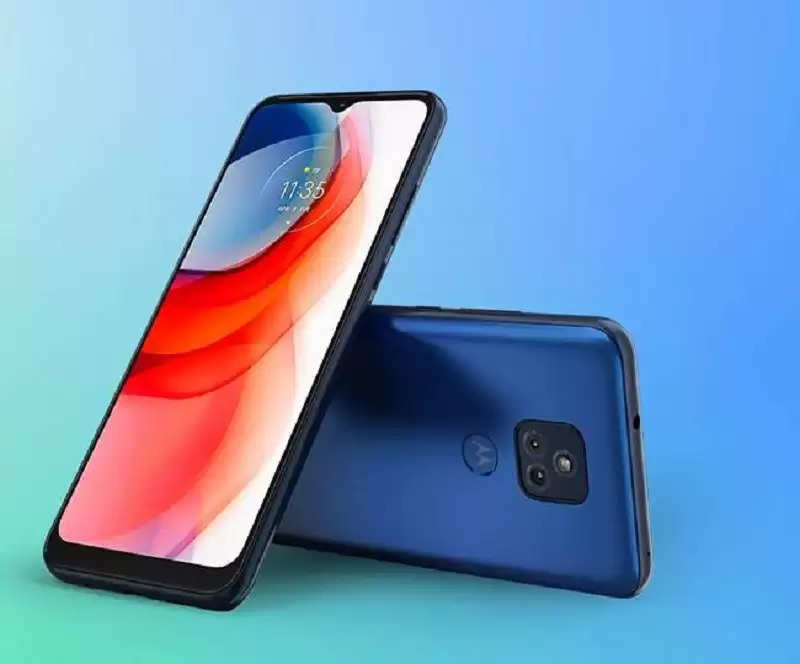 If you are planning to buy a cheap smartphone, then you may have to pay a higher price for a cheap smartphone. This is because at present the smartphone industry is facing the problem of component and chip shortage. According to the Wave7 Research report, the lack of components and chips will affect the manufacturing of cheap Android handsets. Its biggest impact will be on companies like Samsung and OnePlus. Smartphone manufacturing may be reduced due to the lack of components and chips. In such a situation, the price of the smartphone can be increased by the companies.


The firm did not fall on Apple


However, the lack of components and chips will not be faced on devices like Apple iPhone, Mac, and iPad. According to the report, Apple has enough stock of chipsets. Jeff of Wave7 Research said that Samsung and OnePlus may be delayed in getting Qualcomm chips. Because Qualcomm said earlier this year that the supply is decreasing according to the demand. According to the report of AppleInsider, the OnePlus company is facing the most of the lack of components and chips. The company's market share has declined 10 percent in August. This happened because of the short supply chain.


Affordable devices will be affected

Samsung is paying more attention to the flagship smartphones Galaxy S21 and S21 Ultra so that the sales of the smartphone remain stable. While cheap Samsung devices are out of stock in many places. Additionally, JP Morgan recently highlighted that Apple's market share did not decline in July, while the September launch of the iPhone 13 was expected to reduce Apple's market share in July. Meaning Apple has not faced any reduction in seasonal sales like every year.