The new variant of the Samsung Galaxy A32 launched with 8GB RAM! The Samsung Galaxy A32 was launched in India earlier this year and came in only one 6GB+128GB model. Now, the company has launched the 8GB+128GB variant and there is a RAM Plus feature that expands the RAM up to 12GB for better multitasking. The rest of the features are the same in Samsung Galaxy A32. It comes with a waterdrop notch for selfie snapper, Super AMOLED display, waterdrop notch for the selfie camera, vertically placed quad-cameras, and in-display fingerprint sensor for security. Key specifications include a 6.4-inch display, MediaTek Helio G80 SoC, 64MP primary camera, and 15W fast-charging support. 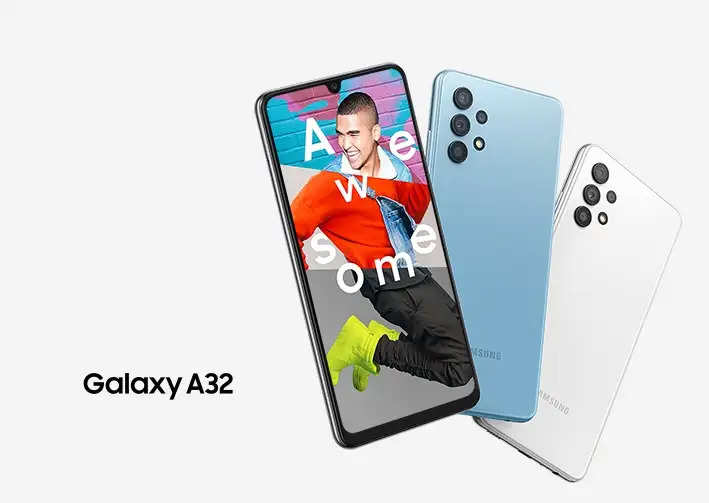 Coming to the cameras, the Samsung Galaxy A32 4G quad-camera at the back, includes a 64MP primary sensor with f/1.8 aperture, an 8MP ultra-wide lens with f/2.2 aperture, a 5MP depth sensor with f/2.2 aperture, and f/2.2 aperture. There is a 5MP macro lens with /2.4 aperture. There is a 20MP snapper on the front for a selfie and video display and an in-display fingerprint sensor for security. The phone is equipped with Dolby Atmos and connectivity features include 4G LTE, dual-band Wi-Fi, Bluetooth 5.0, GPS, and USB Type-C port for charging and data sync.