The minimum speed of broadband will be 2Mbps, Trai suggests waiver of the license fee, recommends Rs 200 'cashback' 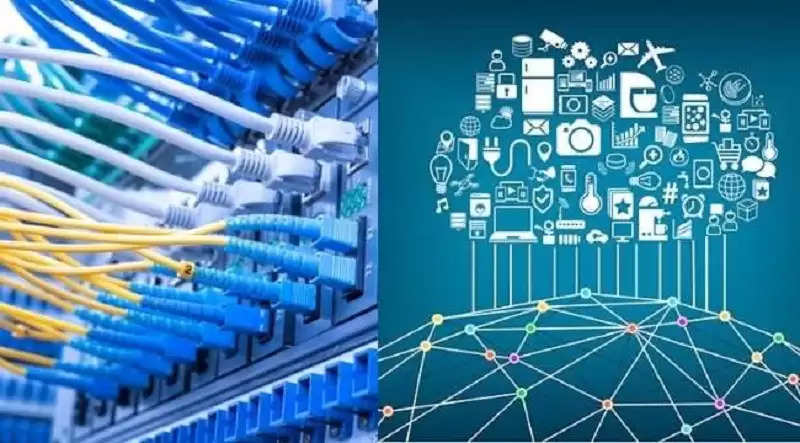 The Telecom Regulatory Authority of India (TRAI) has revised the minimum download speed for wired broadband from the current 512 Kbps to 2 Mbps, and to advance high-speed fixed-line internet connectivity across the country. Incentives like waiver of license fee have been suggested to companies offering internet connectivity.


Suggestion to give a cashback of Rs 200


Telecom regulator TRAI on Tuesday recommended a slew of measures, including a cashback of up to Rs 200 for a user and fixing a minimum broadband speed of 2 megabits per second, to boost internet connectivity and increase connection speed.


The regulator also recommended the adoption of pre-adjusted gross revenue to bring cable TV operators into the scheme. To accelerate the growth of fixed-line broadband services in rural areas, the Telecom Regulatory Authority of India (TRAI) has recommended the implementation of Direct Benefit Transfer for which reimbursement of up to Rs 200 per month per subscriber towards their broadband connection charges. Is performed.

In a 298-page list of recommendations released on Tuesday to enhance broadband connectivity in India, TRAI also suggested a pilot Direct Benefit Transfer (DBT) program to promote usage among rural users. The regulator said in a statement, "The definition of broadband has been reviewed and the minimum download speed for broadband connectivity has been increased to 2 Mbps from the existing 512 KBPS. Based on the download speed, fixed broadband has been classified as Basic, Fast, and Super. -categorized in fast."

India is far behind other countries in terms of internet speed. According to TRAI, Singapore's high fixed-line broadband speed is 205 Mbps. TRAI Secretary V Raghunandan said, "Reliable and affordable high-speed broadband connectivity is essential to achieve the goal of digital empowerment and better welfare of the people of India." It was an attempt to take policy initiatives to promote access to high-speed broadband in the country. The recommendations are being sent to the Department of Telecommunications (DoT), which will make a decision.

India broadband penetration is very low compared to other countries

Additionally, the licensees also need to meet customer growth targets in smaller cities, towns, and rural areas to ensure that fixed-line broadband services are developed across the country.

TRAI suggested that after ascertaining the feasibility of the pilot DBT project in accelerating the development of fixed-line broadband services, the specifics of the scheme like eligibility criteria for beneficiaries, reimbursement amount, duration of the scheme, etc. should be worked out.