The first sale of Realme C25Y and Realme Band 2 in India today, know price and offers 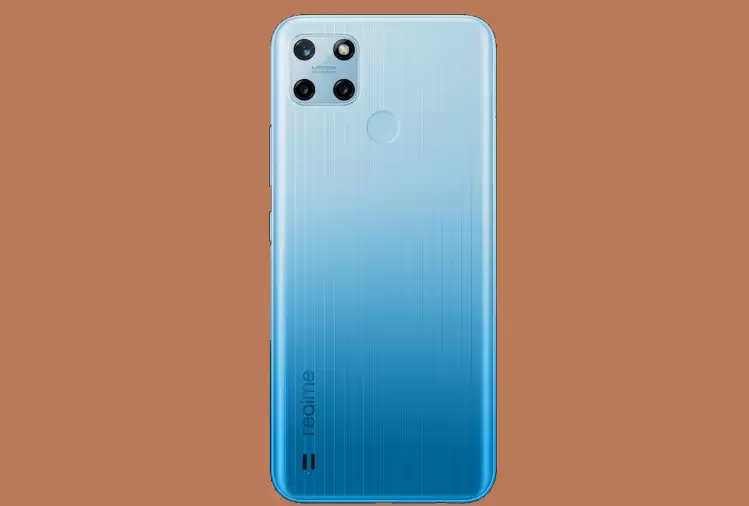 Realme C25Y has been introduced in two colors which include Glacier Blue and Metal Grey. The phone's 4 GB RAM and 64 GB storage costs Rs 10,999 and 4 GB RAM with 128 GB storage costs Rs 11,999. The pre-booking of the phone was going on from September 20 and today it can be purchased from Flipkart, retail stores, and Realme's site at noon.

The phone has a 6.5-inch mini drop design full-screen HD Plus display with a screen-to-body ratio of 88.7 percent. The phone has a Unisoc T610 processor with a clock speed of 1.8GHz. Apart from this, it has 4 GB RAM and up to 128 GB of storage, which can be increased with the help of a memory card.

The camera of Realme C25Y

Realme C25Y has a triple rear camera setup in which the primary lens is 50 megapixels. The second lens is 2 megapixels macro and the third lens is 2 megapixels black and white. For selfies, this phone of Reality has an 8-megapixel front camera. Many modes like HDR and Beauty will be available with the camera.

This Realme phone has a 5000mAh battery which supports 18W fast charging. The battery is claimed to have a standby of 48 days. It also comes with Super Battery Saving Mode. For connectivity, there is a fingerprint sensor, GPS, Bluetooth, Wi-Fi, Micro USB port, and 3.5mm headphone jack on the back panel of the phone. 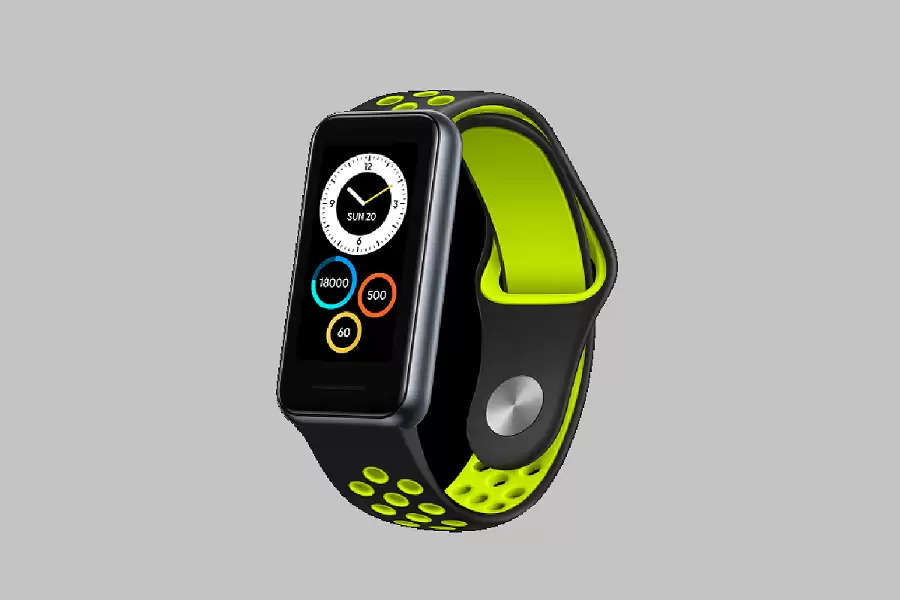 The price of Realme Band 2 has been kept at Rs 2,999 and it can be purchased from Flipkart, Realme's site, and offline store at noon today. It will be available in only one color Black. Let us know that Realme Band was introduced in 2020 for Rs 1,499.

The GH3011 sensor has been given to monitor the heart rate continuously in Realme Band 2. It can be used through the Reality Link app. Realme Band 2 will also report sleep quality. It has 90 sports modes. This band will not deteriorate even if it goes in 50 meters deep water. For connectivity, it has been given Bluetooth v5.1. It has a 204mAh battery with a claimed backup of 12 days.