Nowadays people are doing most of the work related to banks sitting at home through the internet and smartphones. Now the need to go to the bank is rarely felt. However, since online banking facilities have increased, cyber crimes have also increased. Its cases are increasing continuously. There can be many reasons for this. Firstly, many people are still not aware of cybercrime, how cybercriminals make people victims of bank fraud. Nowadays fake banking apps have also become a way of bank fraud. The special thing is that these fake banking apps look exactly like real banking apps in appearance and in such a situation people get cheated and the result is that criminals empty your bank account. That's why it is very important to identify fake apps so that you do not fall prey to fraud. 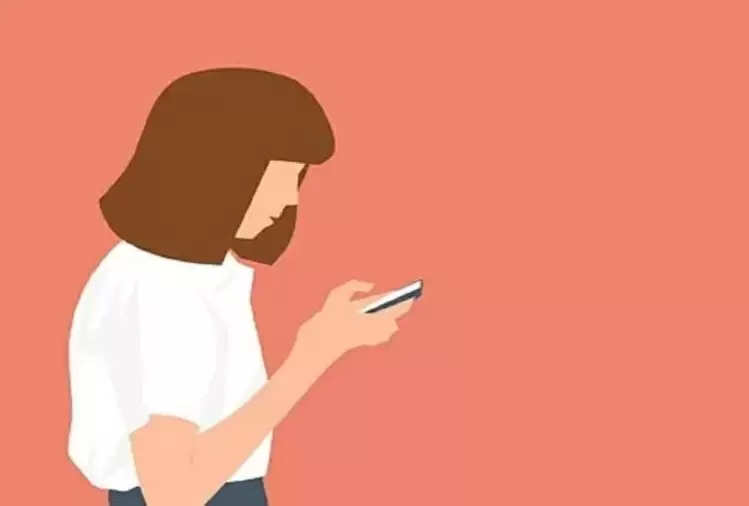 Actually, cybercriminals steal sensitive data of people or ID passwords related to online banking through fake banking apps and then withdraw all the money lying in your bank account. Let us know how we can identify fake apps, what is its method?

how to detect fake app
Fake apps also look like real apps and may have legal conditions written in them, but they may also say that the app can charge you for something. Therefore it is important that you read the legal terms very carefully. 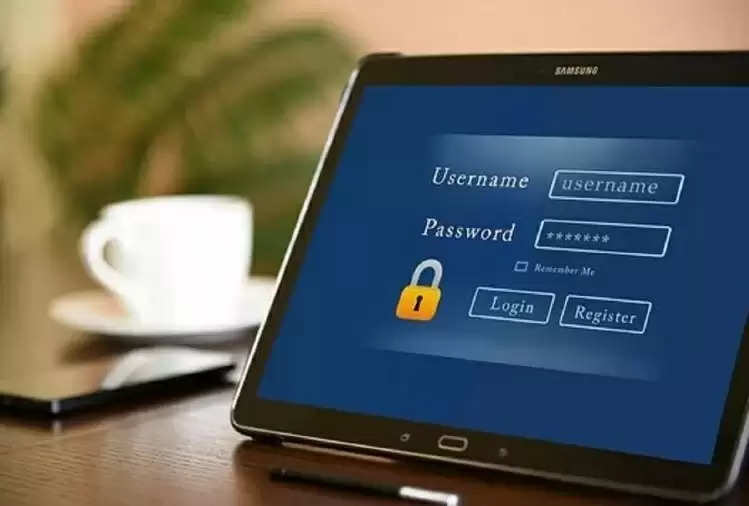 Pay attention to the spelling of the name of the app. There might be something wrong with it. If there is a single word here and there in the name of the app, then understand that it is a fake app. This app can cheat you, that is, it can empty your bank account.