According to its promise, Microsoft has made Windows 11 officially available for update from today i.e. October 5. Users from all over the world including India can download Microsoft's new operating system Windows 11 on their computers or laptops. Windows 11 update will be available for free to Windows 10 customers. Apart from this, laptops of all companies like Acer, Asus, Dell, HP, and Lenovo will now come into the market along with Windows 11. 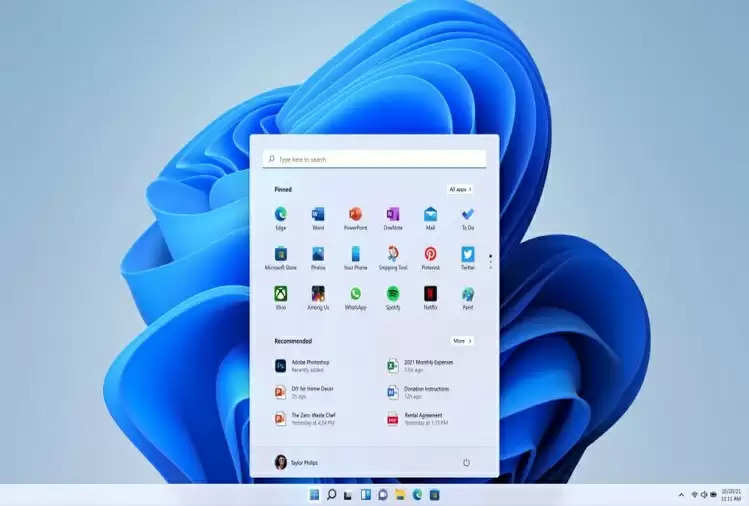 Features of Windows 11
With Windows 11, major changes have been made regarding the design, interface, and Start Menu. You will also see a change in the Windows start to sound. With Windows 11, Hi Cortana along with the welcome screen has been removed and you won't get to see live titles in the new Windows. With the design of Windows 11, Microsoft plans to compete with macOS and Chrome OS. 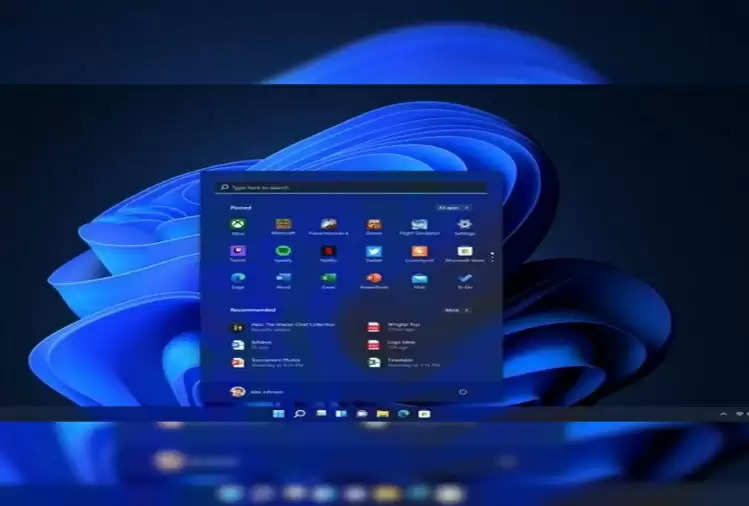 The start menu's placement has changed
With the new Windows, you will get a fresh start menu which includes a new interface with the new sound. The corner design of Windows is similar to the recently launched iPad. The start menu is now centered. This is the first time since 1996 that the start menu has been given in the center instead of on the left. The placement of the app is very similar to that of macOS and Chrome OS, though you can change the placement to suit your needs. You will also not get to see the live tile in the start menu.