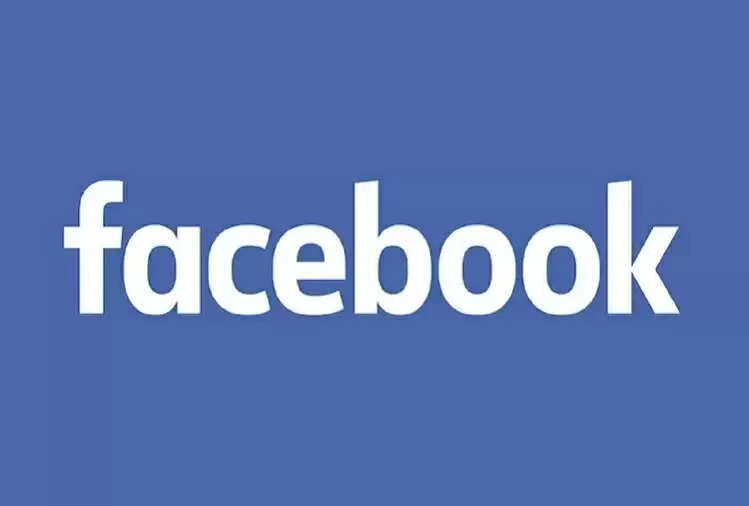 After the possession of the Taliban in Afghanistan, all social media and tech companies have been alerted about their users. A few days ago, Facebook had said that according to US law, the Taliban considers terrorists. 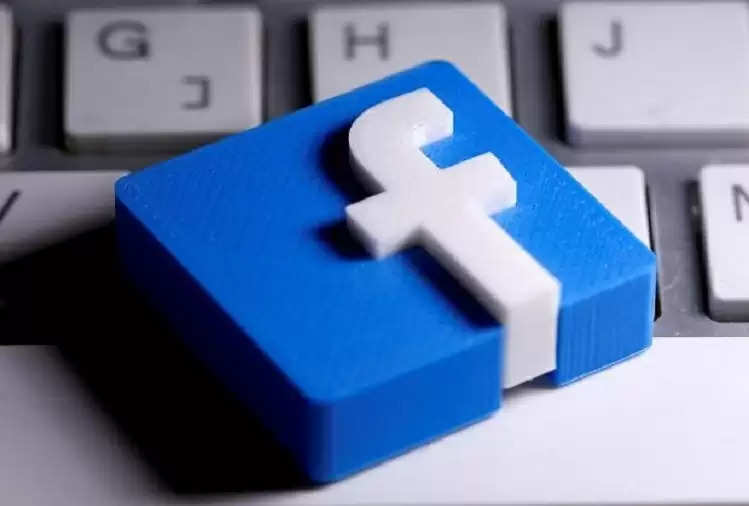 In such a situation, he will delete all the accounts posted in the Taliban and its support. Now the company has introduced a one-click tool for its Afghani users, with which Facebook users can lock their profile there. 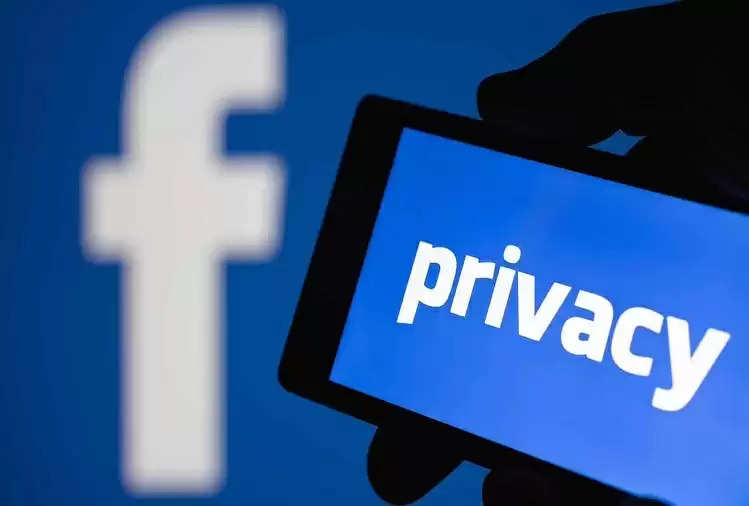 Chief of Facebook Security Policy, Nathaniel Glisher has said that the company has been temporarily closed to see or search people's friend lists on Facebook in Afghanistan. This decision has been taken in an attempt to protect Afghan users from a possible attack from the Taliban.

In addition to Facebook Linkedin has made the connection to its Afghan users. In such a case, other users will not be able to get information about anyone's connection. Apart from this, YouTube has said that it will not allow any Taliban channel on its platform. Also, those channels will also be blocked, behind the Taliban's hand