Tech update: This new update is coming in Twitter, an old feature is getting stopped Microblogging site Twitter is rolling out the tipping feature. Tipping will allow you to send money to your favorite content creators, although it is currently only for Android devices. Twitter introduced the Tip Jar feature earlier this year. 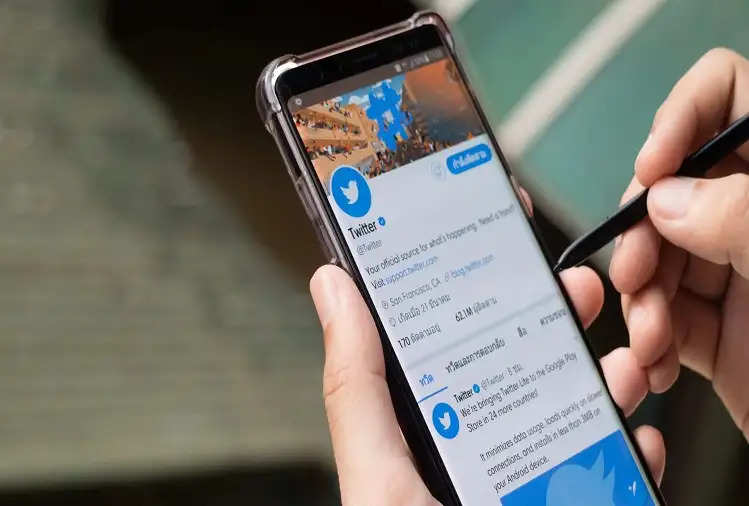 Twitter's tip jar was part of its monetization. If you are also a creator then you can add Bandcamp, Cash App, Patreon, Paypal and Venmo accounts to your profile. Now the tip jar icon will appear in the profile.

Apart from the tip jar, Twitter has made another big announcement and that is that the company is now shutting down the Accelerated Mobile Pages (AMP). Twitter is discontinuing AMP support for both Android and iOS. It has already started and will be completely finished by the end of this year.

Twitter's Tip Jar feature has been released for journalists, content creators and nonprofit accounts. Only those users who are above 18 years of age will be able to add Tip Jar to their profile. There is also news that in the coming time, the tip of Twitter will be given in bitcoin. 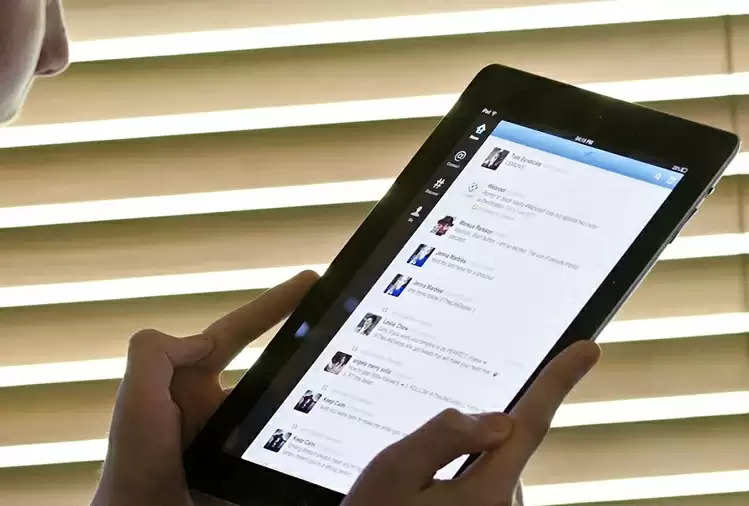 With the new update, the facility to listen to Twitter Space Audio without an account is available, but you will not be able to participate in Space Audio. You must have a Twitter account to participate in the Twitter space. Just a few days ago, Twitter Space has released the feature of Live Audio Sessions for Android and iOS users. Twitter's Space team has given information by tweeting about the new update.