Tecno has launched its budget smartphone Tecno Pop 5C. Tecno Pop 5C is an entry level phone that has been launched with Android 10 Go Edition. The Tecno Pop 5C has a simple design. Thin bezels will also be available with the display. There is a single rear camera setup on the back panel of the phone. No information has been given about the price of Tecno Pop 5C yet, but according to the features of the phone, it can be said that its price will be in the budget only. The Tecno Pop 5C is listed on the global site with Lake Blue and Dark color variants. 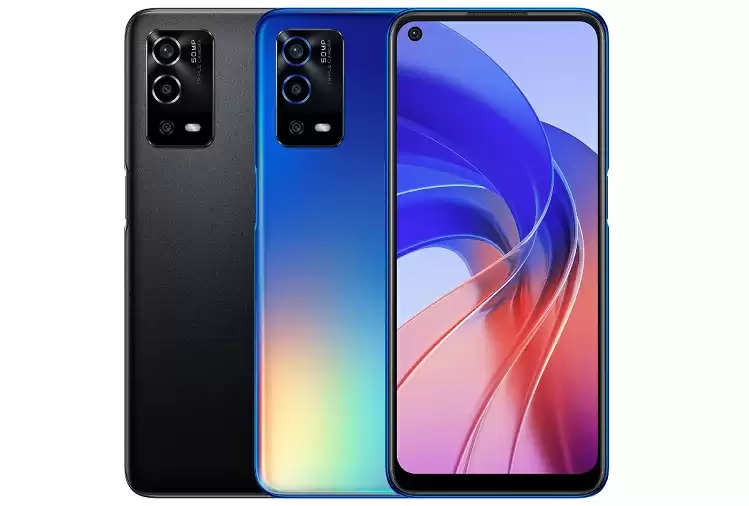 Specifications of Tecno Pop 5C
Android 10 Go Edition has been given in Tecno Pop 5C. Tecno Pop 5C sports a 5-inch FWVGA display with a resolution of 480x584 pixels. Information about the processor of Tecno Pop 5C has not been found. It has 16 GB of storage with 1 GB of RAM, which can be increased with the help of memory card. 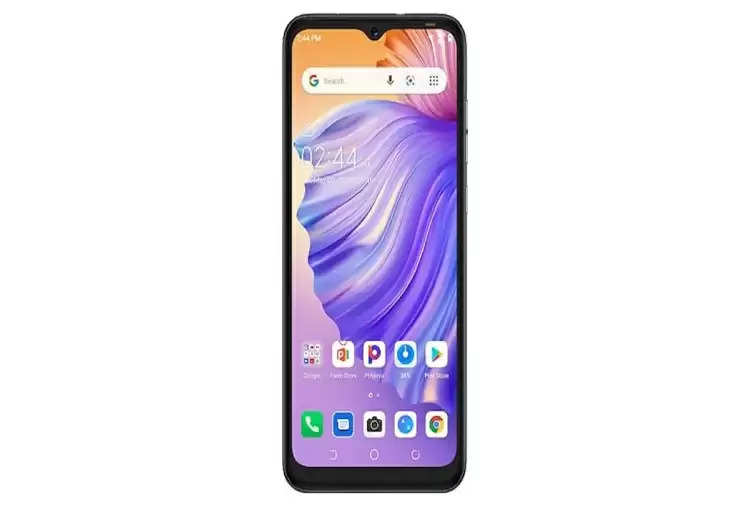 Camera of Tecno Pop 5C
This Tecno smartphone has a single rear and single front camera. A 5 megapixel camera has been given in the rear, while there is a 2 megapixel camera in the front for selfie. Modes like AI Face Beauty, HDR, Smile Detection, AI Sticker and Bokeh will be available with the camera.

Tecno Pop 5C Battery
This Tecno Pop 5C from Tecno has a 2400mAh battery. It also has facial recognition. The weight of the phone is 150 grams. For connectivity, features like Bluetooth v4.2, Wi-Fi 2.4GHz, GPS, GSM, Nano SIM, Micro USB, FM radio have been provided.