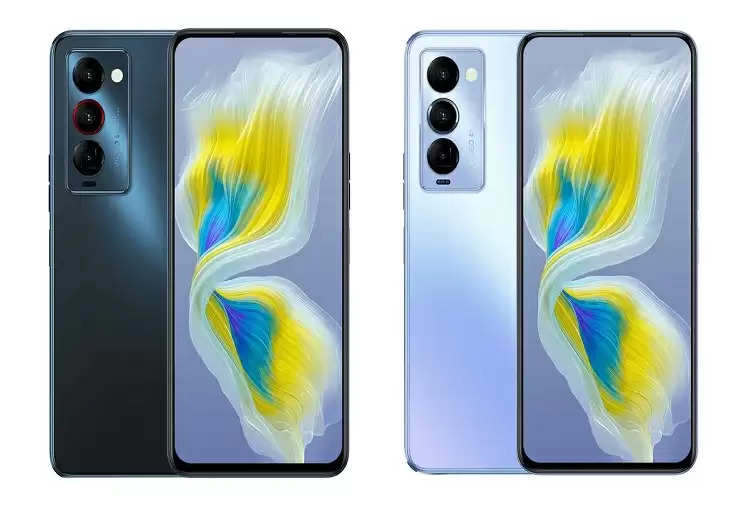 Specifications of Tecno Camon 18 Premier
Tecno Camon 18 Premier runs on Android 11 based Hi OS 8.0. Apart from this, it has a 6.7-inch Full HD Plus AMOLED display with a refresh rate of 120Hz and a brightness of 500 nits. The phone has a MediaTek Helio G96 processor, 8 GB RAM, and 256 GB storage. 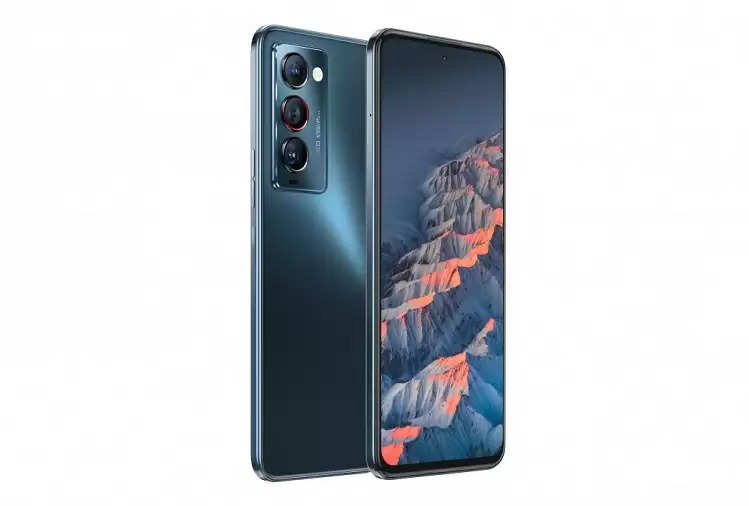 Camera of Tecno Camon 18 Premier
This phone of Techno has a triple rear camera setup in which the primary lens is 64 megapixels. Gimbal is also supported with the camera, although it is with a 12-megapixel lens which is the second lens. The third lens is an 8-megapixel telephoto lens with support for 60x hyper zoom. There is a Moon Probe feature with the camera which works on the Galileo principle. There is a 32-megapixel camera on the front.

Battery of Tecno Camon 18 Premier
For connectivity, the phone has 4G LTE, Wi-Fi 5, Bluetooth, GPS, NFC, USB Type-C port, and a 3.5mm headphone jack. The side-mounted fingerprint sensor has been given in the phone. Apart from this, it has a 4750mAh battery with 33W fast charging support.