Tech update: Social Media Down: Why Facebook, Instagram were stalled for six hours, what was the biggest reason On Monday night, three of the world's largest social media sites came to a standstill, after which there was a flood of comments from people on Twitter. After Facebook, Instagram and WhatsApp went down, it seemed their users could not breathe and it was bound to happen as it was the second-largest outage in the history of any social media site. WhatsApp, Facebook, and Instagram were stalled for about 6 hours on Monday, which upset users all over the world, and 10.6 crore users complained. You can guess this outage of Facebook, WhatsApp, and Instagram from the fact that during the outage, Facebook employees were not even able to enter the office. Access to all entry gates was lost, as its server also works with Facebook's servers. 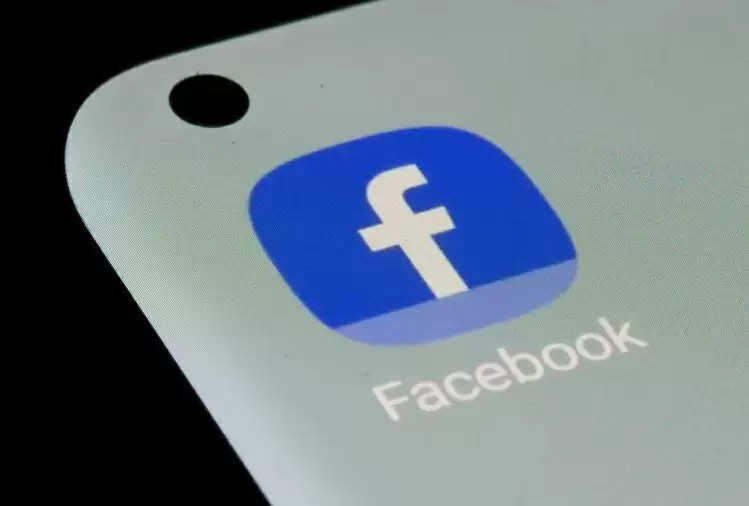 What did Facebook say on the biggest outage ever?
Even though apps like Facebook, Facebook Messenger, WhatsApp, Instagram for users around the world were stalled for six hours, Facebook's engineering team has officially said that its services were disrupted for about 2.5 hours. Facebook said, "This was the biggest outage in the last four years and we apologize for this." We also want to give some technical information about this outage, what happened and what we learned from this outage. Actually, all these problems started during configuration verification which is done automatically. 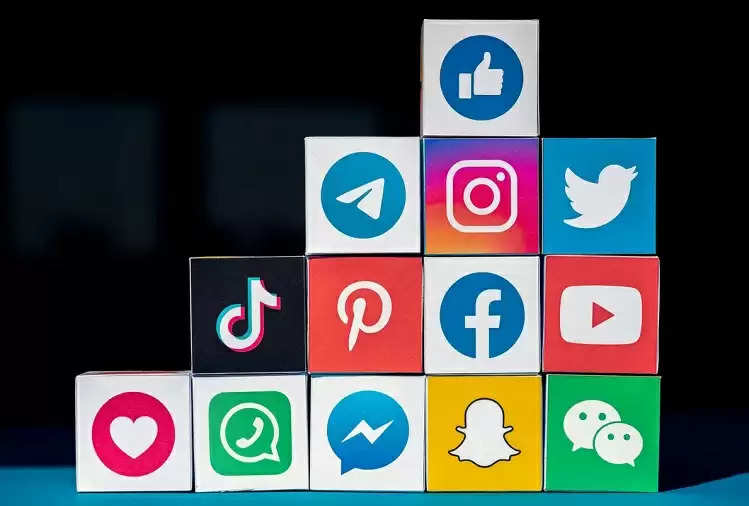 Facebook further said, 'During configuration, the two data centers are connected to each other and the idle cache is checked and updated with the new one. This process does not work with the cache when it constantly receives incorrect commands. Today, we made a change in a configuration that was rejected by the Backbone Router and caused problems for users all over the world. Due to this, every single user got invalid results. Because of this people were getting errors continuously and commands were not able to reach the data center. Because of this, we had to shut down the entire traffic of the site. Let us tell you that the configuration acts as a bridge between two data centers.

Was the outage not due to some hacking?
Many social media users say that Facebook's services were disrupted due to the hacking, although Facebook has categorically denied this. Facebook has said that no evidence has been found of tampering with users' data. In such a situation, it is not appropriate to cite hacking for the outage. Let us tell you that earlier in 2019 also there was a similar problem in Facebook when Facebook was stalled for 14 hours.

How much did Facebook lose?
In this six-hour outage, Facebook has lost about Rs 7.45 crore every hour. Facebook CEO Mark Zuckerberg's personal wealth has declined by more than $6 billion, or about Rs 44,790 crore, pushing him down a notch in the list of the world's richest people. Apart from this, the share of Facebook has also seen a decline of 4.9 percent.