Tech Update: Signal's founder resigns, Signal is now in the hands of co-founder of WhatsApp 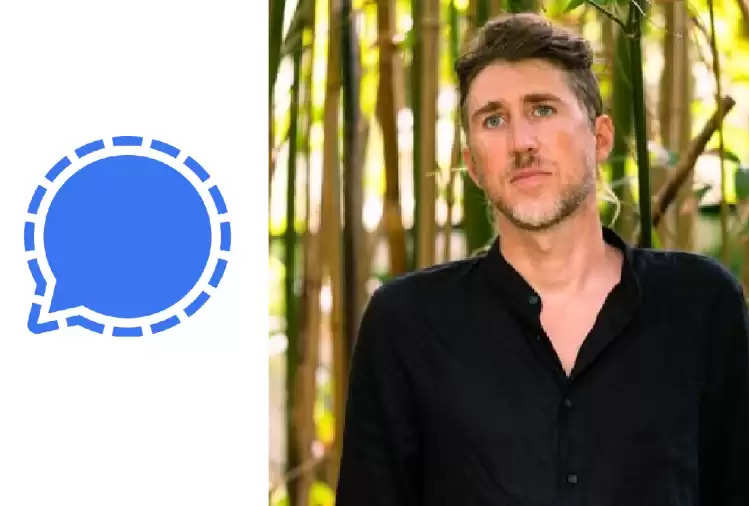 Moxie Marlinspike, the founder and CEO of instant messaging app Signal, has resigned. After this resignation, WhatsApp co-founder Brian Acton has been made interim CEO. Moxie has given information about his resignation through his blog and tweet.

"It's a new year and I've decided it's a good time to reposition myself as CEO of Signal," Moxie said in her post. Moxie has further said that it is looking for candidates for the permanent CEO position of Signal.

It's a new year! I've decided it's a good time to replace myself as the CEO of Signal: https://t.co/oX6yLebDhh

It's a new year! I've decided it's a good time to replace myself as the CEO of Signal: https://t.co/oX6yLebDhh

At present, Brian Acton has been given the responsibility of CEO. Acton launched WhatsApp in 2009, which is currently Signal's rival app. In the year 2014, the meta platform (Facebook) bought WhatsApp. Brian Acton broke his relationship with WhatsApp in 2017.

In the year 2018, Acton along with Moxie started Signal App with Moxie as a non-profit organization. Acton had given funding of $ 50 million or about 370 crores in Signal during that time.

The signal is also a multimedia messaging app like WhatsApp which is end-to-end encrypted. You can use it on Windows, iOS, Mac, and Android devices. Signal App is owned by Signal Foundation and Signal Messenger LLC and is a non-profit company.