TECH UPDATE : Screws on Google and Apple : The first law to end the monopoly of the App Store, South Korea's parliament passed the bill 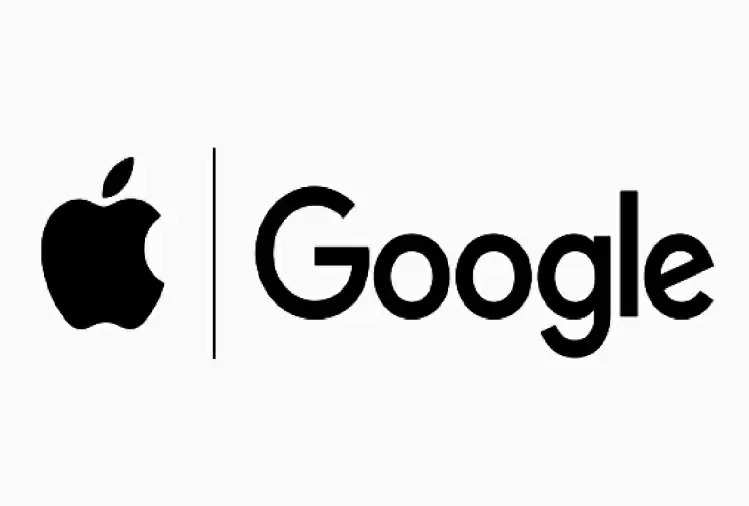 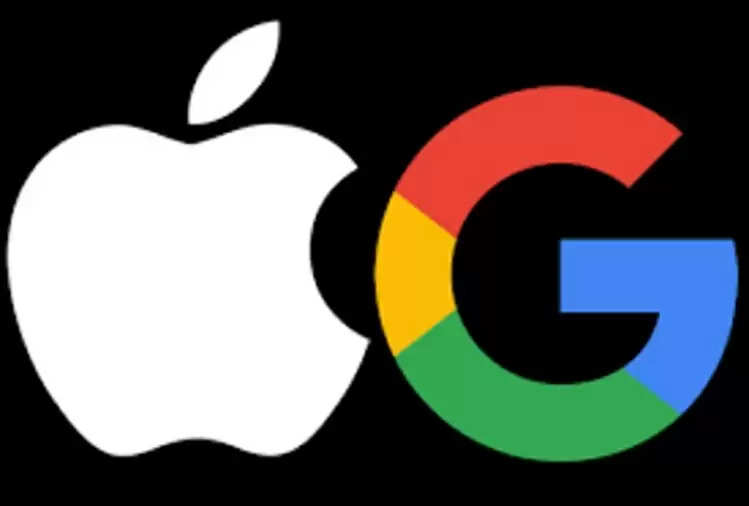 The bill is the world's first major legislation specifically targeting in-app markets and payment systems, even mandating in-app use of their proprietary payment systems and allowing market giants Apple and Google It is facing global criticism for charging up to 30 percent commission on sales of apps and subscriptions through the store.


Developers around the world have questioned these moves and demanded the freedom to choose alternative methods of payment and distribution, such as through third-party app stores installed on the iOS or Android operating systems.

South Korean legislators voted on Tuesday to approve amendments to its Telecommunications Trade Act intended to promote fair competition in the app market industry. The bill prohibits app market business operators from taking advantage of their dominant position, forcing developers to use a specific payment system. 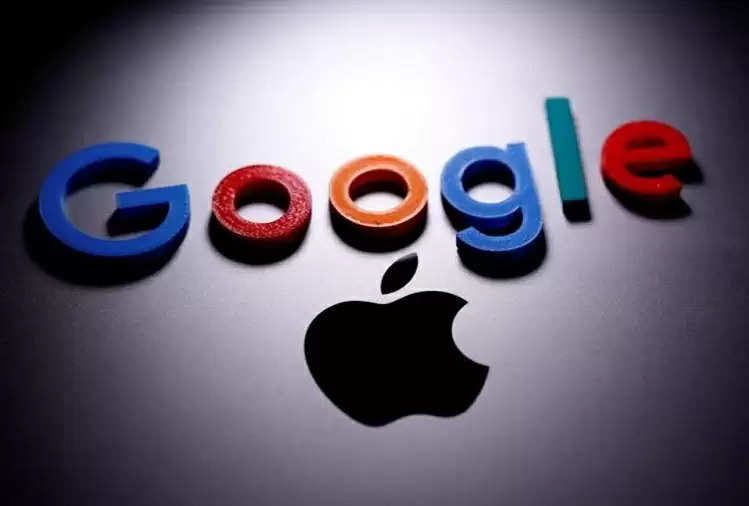 It also prohibits App Store service providers from engaging in activities such as preventing apps from registering on their stores, unreasonably delaying app registrations, and unfairly removing apps from the App Market. The move will help app developers to avoid huge commissions and thereby reduce costs for both developers and end-users.

In addition, the bill empowers South Korea's Minister of Science/ICT and the Korea Communications Commission to investigate the operation of the app market, so that the government should be more proactive in addressing disputes related to the app market, taking into account the interests of consumers. to help identify and prevent acts that impede fair competition. Rakesh Deshmukh, co-founder, and CEO of India's largest third-party app store Indus App Bazaar has shared his support for the move.

Expressing his views in this regard, he said, "The policy needs to support innovation. We hope that allowing the listing of app distribution platforms like Indus App Bazaar on Google Play Store enhances developer choice." This will help us go on the B2C journey. I hope app stores like ours are allowed a fair play environment on Google Play and Android. Also, in India, we have a policy perspective on app distribution and payment gateways. For this, the choice of the developer needs to be considered.

Sijo Kuruvilla, Executive Director, Alliance of Digital India Foundation (ADIF), has welcomed the move by tweeting. Emphasizing a fair market, he said in his tweet, "Any law on this matter anywhere in the world will set an example for other countries to adopt and make." Commenting on the developments in the US, the Coalition for App Fairness (CAF), an industry association of apps, has reacted positively and termed it as a significant step forward.