TECH UPDATE : Samsung Galaxy M32 5G will be launched in India on August 25, the price may be less than 20 thousand rupees 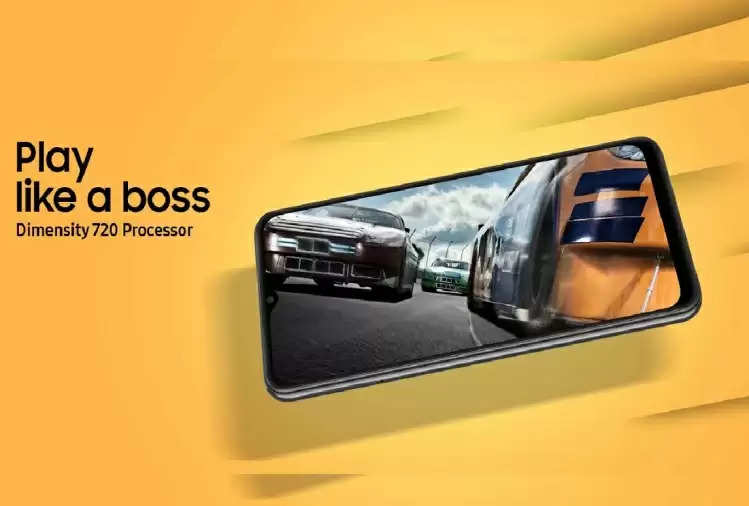 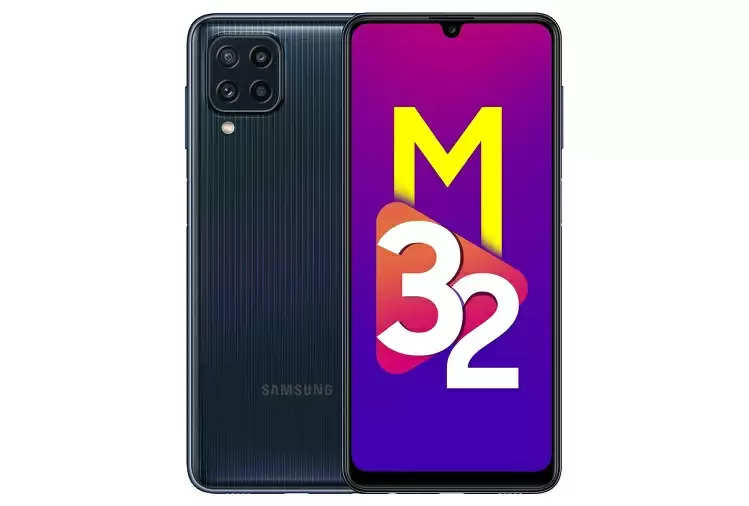 In April this year, Samsung expanded its 5G portfolio by introducing the Galaxy M42 5G and now the company is preparing to introduce a new 5G phone. The product page of the Samsung Galaxy M32 5G has also gone live on Amazon. There will be a chance to buy this phone in two colors. It will be sold from Samsung's online store and Amazon. The phone can also be purchased from retail stores. 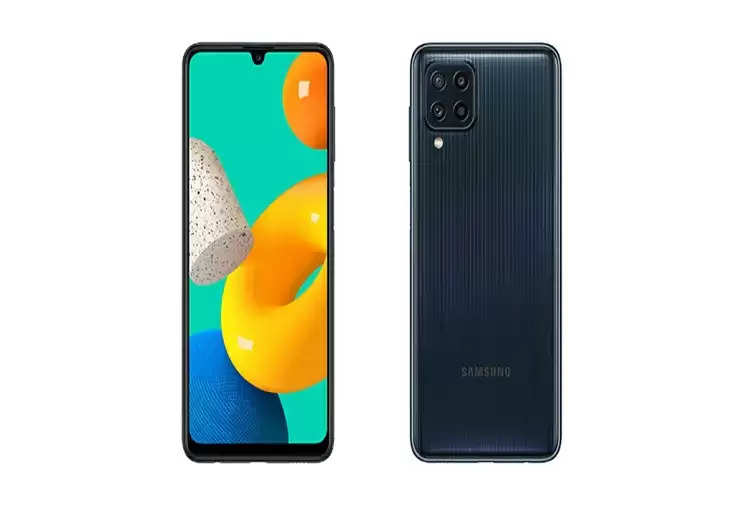 The phone will get a 5000mAh battery and Samsung Knox security will be inbuilt with the smartphone. With the Galaxy M32 5G, 12 5G bands will also be supported and OS updates will be available for the next two years.