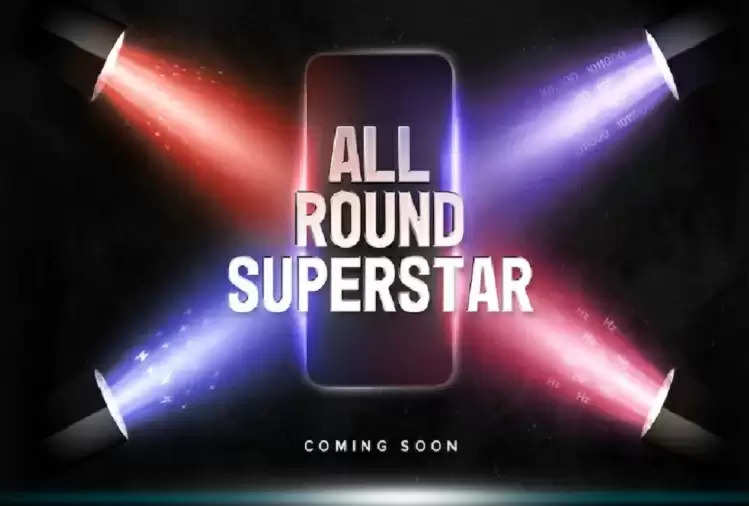 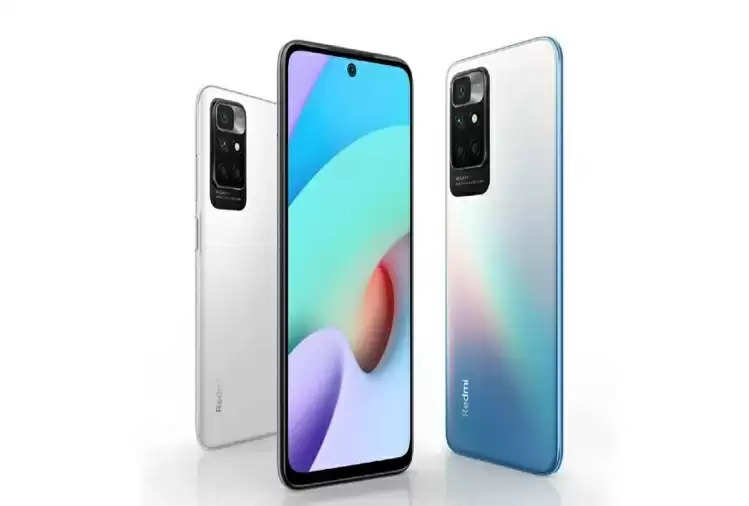 Information about the features of the phone has also been given on the microsite, according to which the phone will get a punch-hole display and adaptive refresh rate. Dual microphone support will be available on the phone. It was spotted on the Bluetooth certification site last week with model number 21061119BI.


The expected price of Redmi 10 Prime

Information about the Indian price of Redmi 10 Prime will be available only after launching, although the starting price of the global variant of Redmi 10 Prime is $ 179 i.e. around Rs 13,300. This price is of 4 GB RAM and 64 GB storage. 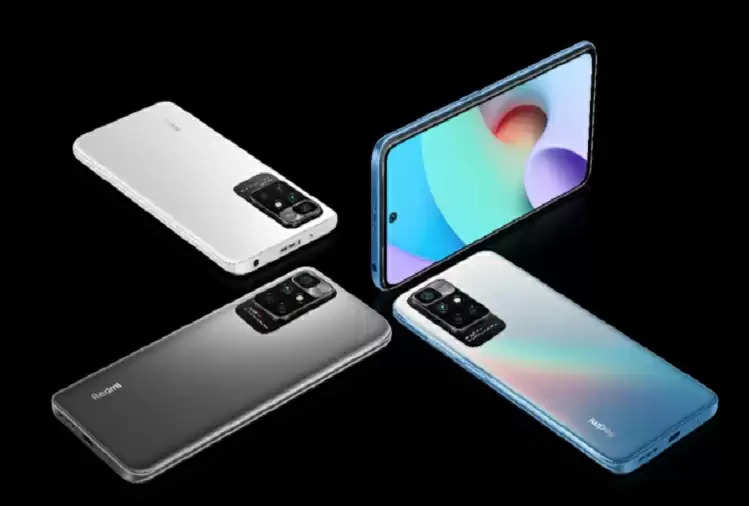 Redmi 10 Prime can be offered along with the features of Redmi 10. Android 11 based MIUI 12.5 has been given in Redmi 10. Apart from this, the phone has a 6.5-inch Full HD Plus display, which has a resolution of 1080x2400 pixels. The display is AdaptiveSync and has a refresh rate of 90Hz. The phone has support for Mode 3.0 and Sunlight display. It has a MediaTek Helio G88 processor, up to 6 GB of RAM, and up to 128 GB of storage.

The cameras can also be similar to the Redmi 10. Four rear cameras have been given in the phone, in which the primary lens is 50 megapixels. On the other hand, the second lens is 8 megapixels ultra-wide, the third lens is 2 megapixels macro and the fourth is 2 megapixels depth sensor. An 8-megapixel front camera has been given for selfies.

The phone also has a side-mounted fingerprint sensor and AI Face Unlock. It has a 5000mAh battery that supports 18W fast charging. A 22.5W charger will be available in the box with the phone. For connectivity, there is Wi-Fi, Bluetooth, GPS, and a 3.5mm headphone jack.