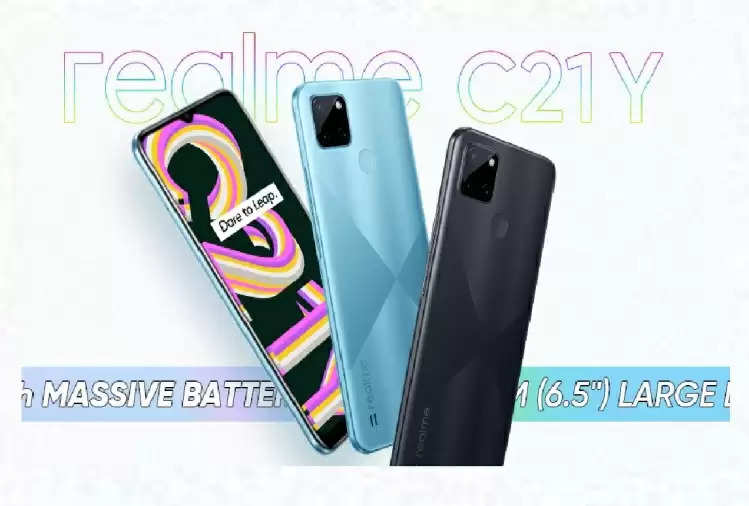 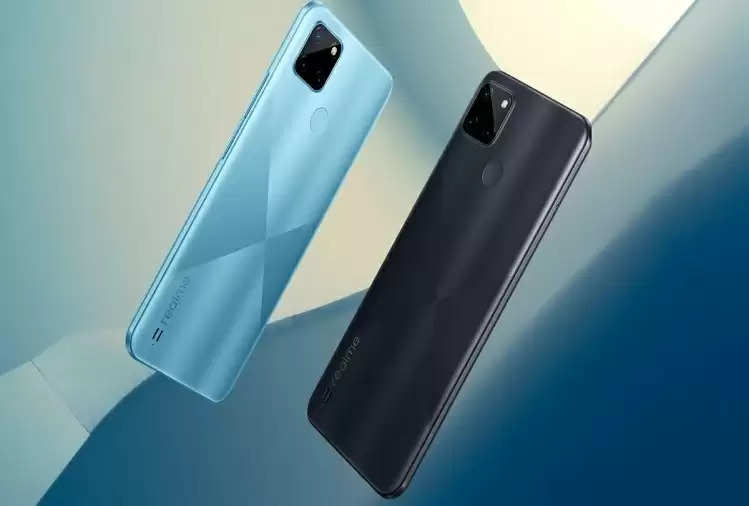 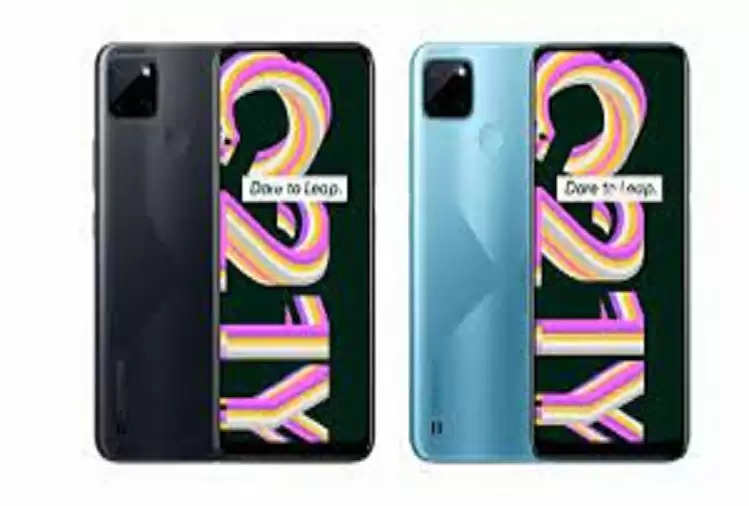 The camera of Realme C21Y

Talking about the camera, it has a triple rear camera setup in which the primary lens is 13 megapixels, the second lens is 2 megapixels and the third lens is a 2-megapixel macro shooter. A 5-megapixel front camera has been given for selfies.

The 5000mAh battery is provided in the Realme C21Y, which supports reverse charging. The phone has LTE, Wi-Fi, Bluetooth v5, GPS, and a 3.5mm headphone jack. A micro USB port will be available for charging. There is also a fingerprint sensor on the back panel of the phone. The weight of the phone is 200 grams.