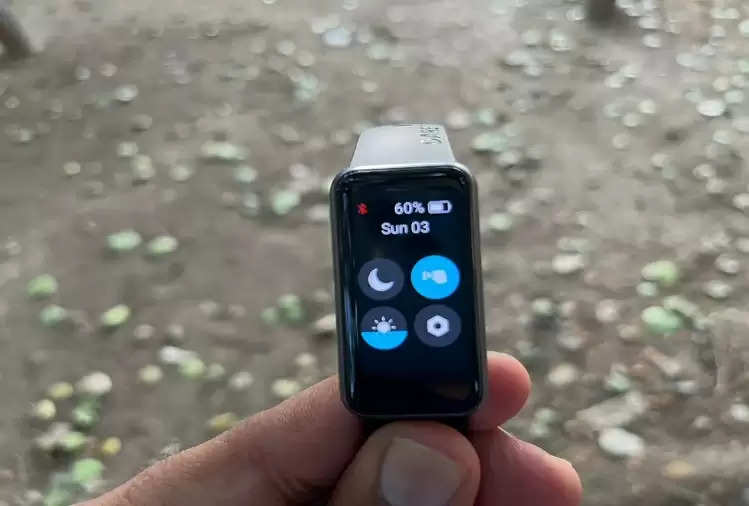 Talking about the design, there is no button on it. The biggest advantage of not having any buttons is that the chances of water entering it are negligible. The straps of the Realme Band 2 band are a bit tight. In such a situation, after using it for a long time, it is felt that something is tied in the wrist. There is a magnetic dock for charging. The charger will be available in the box with the band. Let us know that earlier USB charging was available in the band of Reality. It has got a rating of IP68 for water and dustproof. That is, this band will not deteriorate even after going into 50 meters deep water. 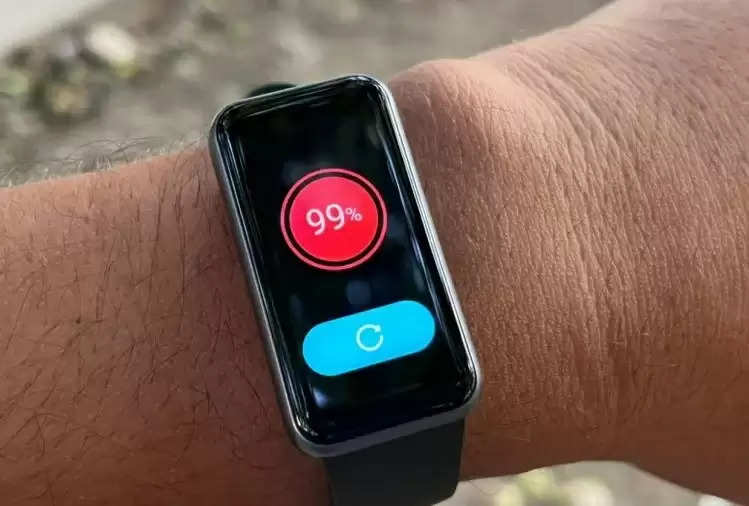 In terms of performance, this band has three LED drivers, a photodiode (PD), and a GH3011 sensor, with the help of which the band gives information about heart rate, blood oxygen, etc., although these data cannot be used for medical use. Is. In Reality Band 2, the heart rate monitor can be set at intervals of 5 minutes, 10 minutes, 20 minutes, and 30 minutes. This band will have to be paired through the Reality Link app. When not in use, the band gets disconnected from the phone and takes some time to reconnect. Pairing is not fast.

With Realme Band 2, you can also control a smart bulb, speaker and plug, etc. Apart from this, the music playing on the phone can be controlled and the camera can also be turned on. Realme Band 2 will also report sleep quality. It has 90 sports modes which include Outdoor Run, Cycling, Yoga, Hockey, Cricket, etc. It does not have an inbuilt GPS. As far as the accuracy of blood oxygen data is concerned, it gives fairly accurate results. There is a difference of 2-4 points which cannot be said much.

For connectivity, Bluetooth v5.1 has been given in Realme Band 2. It has a 204mAh battery with a claimed backup of 12 days and this claim is also true. The battery life of Realme Band 2 is really good. If you use it continuously i.e. during the day as well as sleep wearing it at night, then even after that you get 9-10 days of battery life. There is no problem regarding battery life.