TECH UPDATE : Realme 8i, Realme 8s 5G : Will be launched in India on this day, know possible features 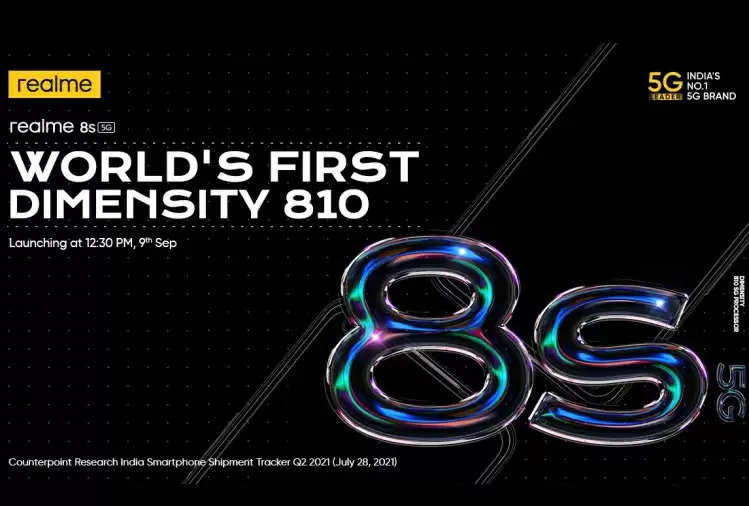 The launch of two new phones of the Realme 8 series, Realme 8i, Realme 8s 5G in India has been confirmed. Realme 8i and Realme 8s 5G will be launched in India on September 9. Reality India has also made its official announcement. Both these phones will become the partner of Realme 8, Realme 8 Pro, and Realme 8 5G already present in the Indian market. The launch of both these phones in India was announced by Realme India CEO Madhav Seth only last month. 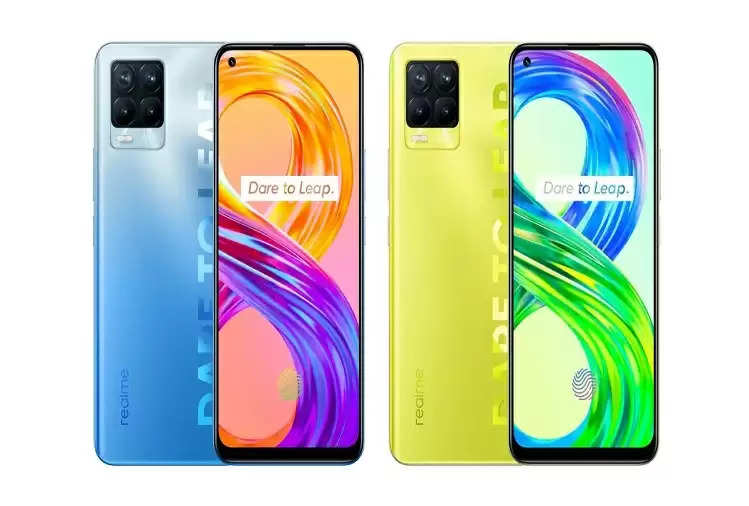 A virtual event will be organized for the launch of Realme 8i and Realme 8s 5G in India on September 9 at 12.30 pm. The company has confirmed that the recently launched MediaTek Dimensity 810 processor will be given in the Realme 8s 5G.


Possible Specifications of Realme 8i

Only last month, Realme India and MediaTek had said that Realme 8i will be offered with MediaTek Helio G96 processor. Apart from this, there is news about this phone that it will get a 6.59 inch Full HD display with a refresh rate of 120Hz. The phone will get 4 GB RAM and 128 GB of storage. Apart from this, there will be a triple rear camera setup in which the primary lens will be 50 megapixels. 5000mAh battery can be given in the phone. 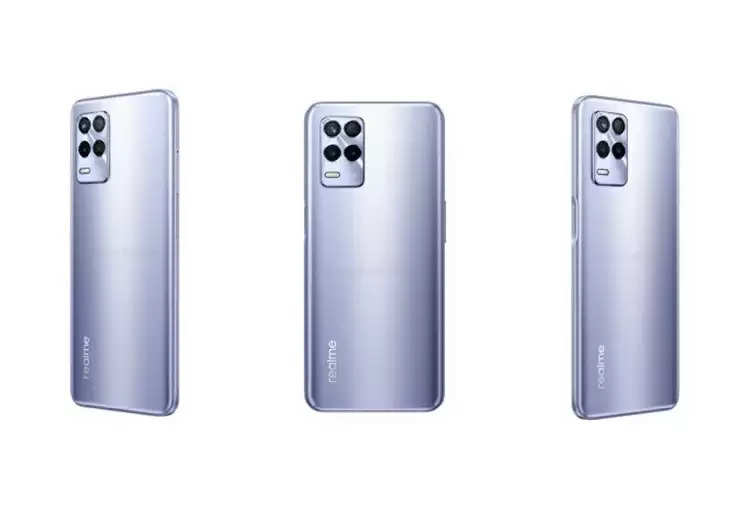 Realme 8s 5G will be offered with MediaTek Dimensity 810 processor. This will be the world's first phone to be launched with this processor. The company has given this information by tweeting. With this 5G connectivity will be available. A 6.5-inch display can be found in the Realme 8s 5G, which will have a refresh rate of 90Hz. Apart from this, up to 8 GB of RAM and up to 256 GB of storage can be found on the phone. Type-C charging port and side-mounted fingerprint sensor will be available in the phone. A 64-megapixel triple rear camera setup can be found in this.