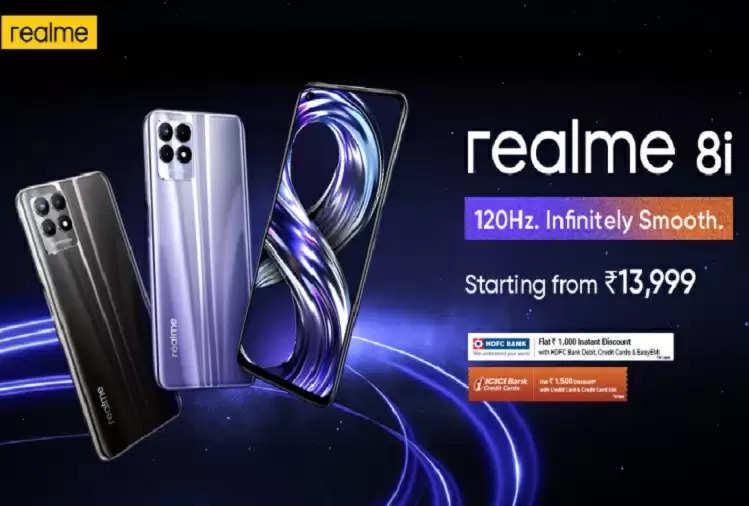 Realme 8i and Realme 8s 5G have been launched in India. Apart from these two smartphones, Realme has also launched its first tablet and two speakers in India. Both Realme 8i and Realme 8s 5G smartphones have a punch-hole display and apart from this, both have a triple rear camera setup. While the Realme 8i has a 120Hz refresh rate display, the Realme 8s 5G has a 90Hz refresh rate screen. A 50-megapixel primary camera has also been given in Realme 8i. Realme 8i will compete directly with smartphones like Redmi 10 Prime, Samsung Galaxy M21 2021 Edition, and Poco M3. 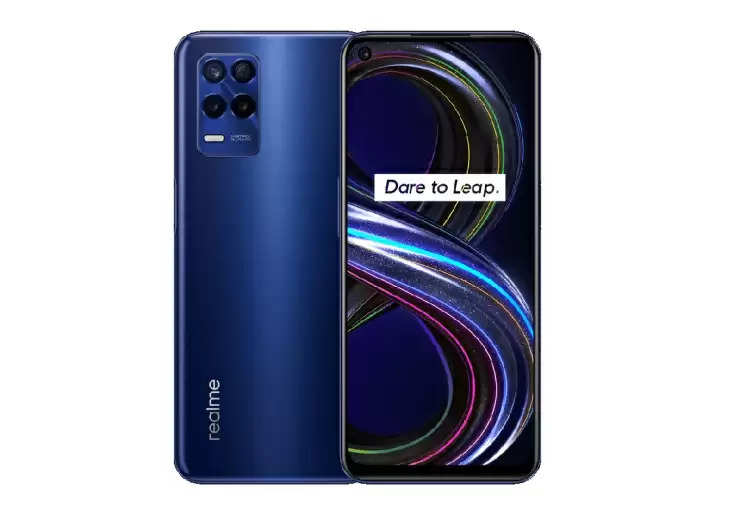 
Specifications of Realme 8i 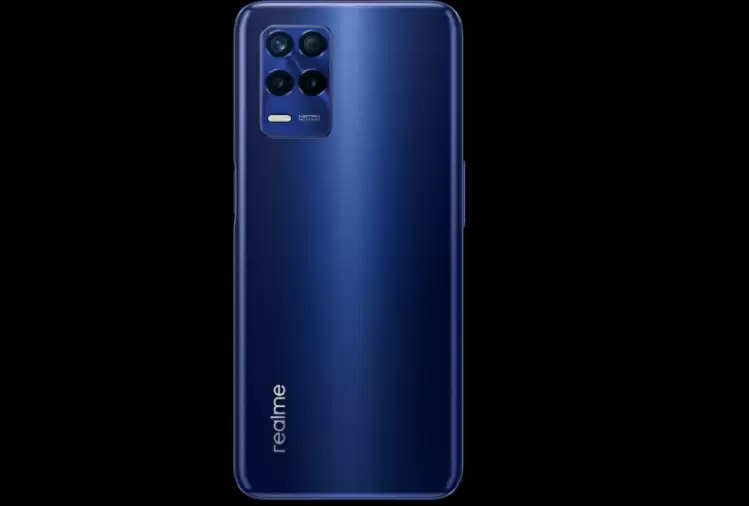 the camera of Realme 8i

For connectivity, the phone has 4G VoLTE, dual-band Wi-Fi, Bluetooth v5.0, GPS / A-GPS, side-mounted fingerprint sensor, and micro USB port. The phone packs a 5000mAh battery with support for 18W fast charging. The weight of the phone is 194 grams.