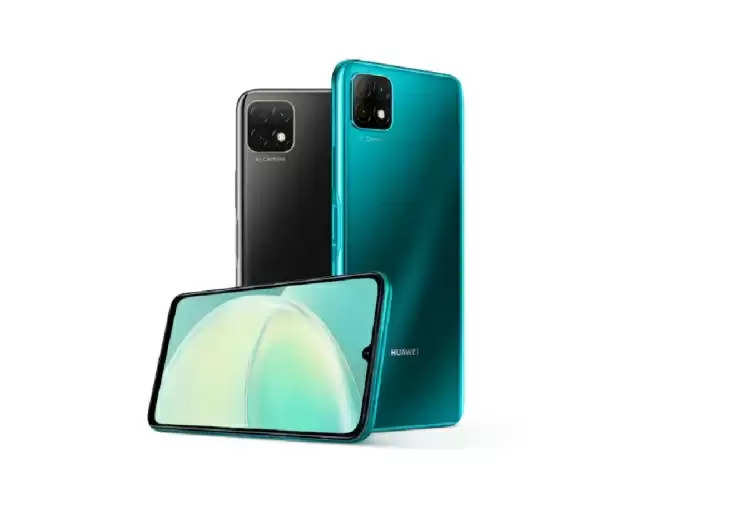 The price of 4 GB RAM and 64 GB storage of Huawei Nova Y60 is 3,099 ZAR (South African rand) i.e. around Rs 15,300. The phone can be purchased in Crush Green and Midnight Black. The sale of the phone will be from the company's official website from September 1. Customers who pre-order will get a Bluetooth headset worth around Rs 3,400 and a HUAWEI CM510 Mini Speaker worth around Rs 2,900 for free. 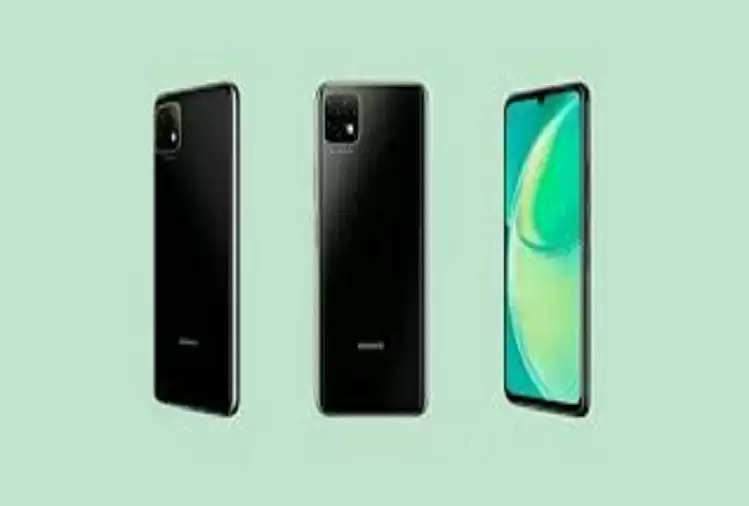 This Huawei phone has a triple rear camera setup in which the primary lens is 13 megapixels, which has an aperture f / 1.8. On the other hand, the second lens is a 5-megapixel ultra-wide-angle and the third lens is a 2-megapixel depth sensor. An 8-megapixel camera has been given in the phone for selfies.