Cyber ​​experts have cautioned smartphone users about malware. Due to this, millions of users around the world have lost crores of rupees, so Google has banned 136 dangerous apps present on the Play Store. If these apps are also on your phone, then delete them immediately. 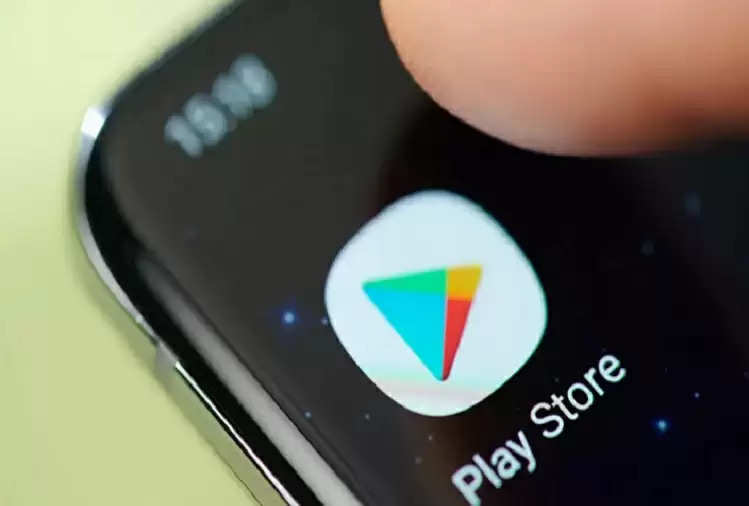 By evading security technology, cyber fraudsters have broken into your smartphone. For this, they did not hack your phone but installed many other malware apps in it. These are malware apps, which are stealing everything from your money to data.

Cyber ​​security experts say that fraudsters have created another malware. It has so far cost millions of Android smartphone users around the world crores of rupees. That's why Google Play Store has banned many apps. Google says that it was receiving frequent complaints about these apps. After this 136 apps have been banned. 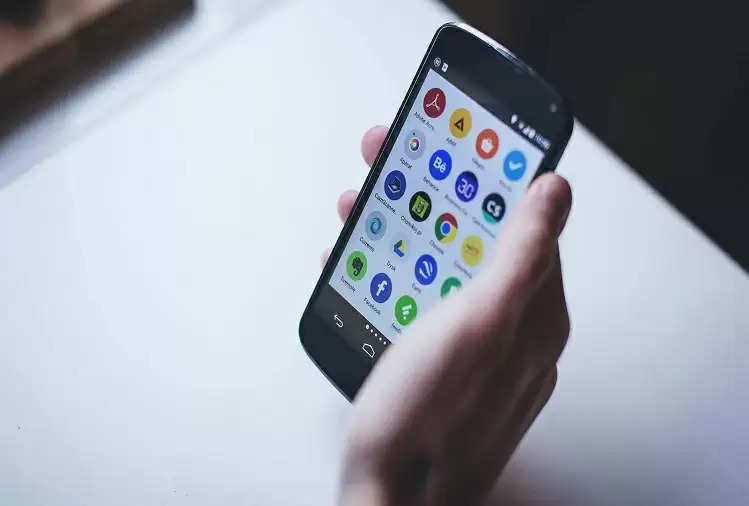 Cyber ​​security experts have discovered a mobile premium service campaign named 'Griffhores Android Trojan'. It has targeted more than 10 million Android phone users worldwide. While the usual online scams take advantage of phishing techniques, the Griffhores Android Trojan is unique. It is hidden behind a malicious Android app acting as a Trojan.