TECH UPDATE : Gaming Smartphone : Red Magic 6S Pro launched, the refresh rate of the display is 165Hz, will not get hot even after playing the game all day 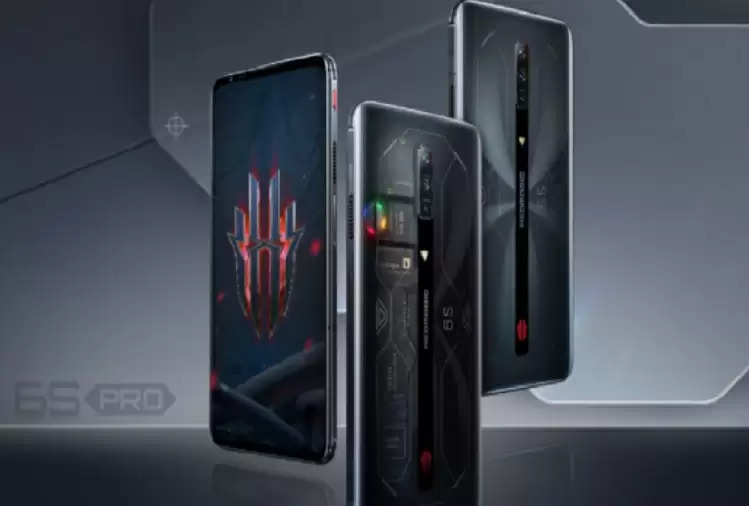 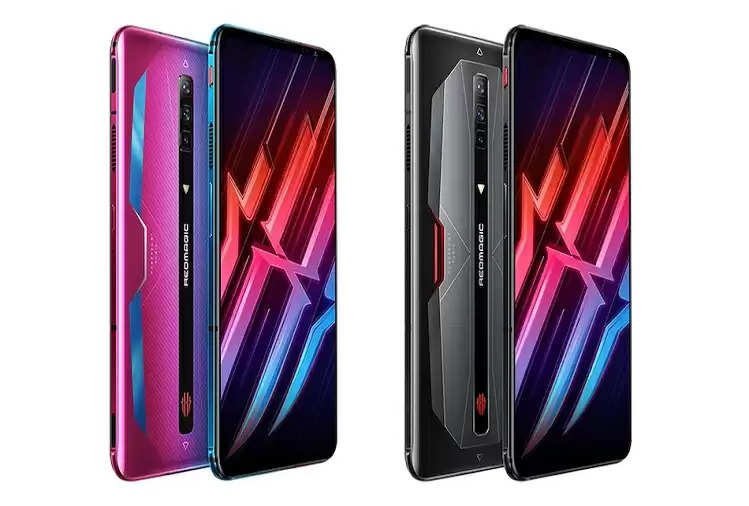 Red Magic 6S Pro has been given Android 11 based Red Magic OS 4.0. Apart from this, it has a 6.8-inch Full HD Plus AMOLED display, which has a resolution of 1080x2400 pixels. The refresh rate of the display is 165Hz and the brightness is 700 nits. The display is protected by Gorilla Glass and is powered by Snapdragon 888+ processor with Qualcomm Kyro 680 CPU paired with Adreno 660 GPU. The phone has up to 16 GB of RAM and up to 256 GB of storage. 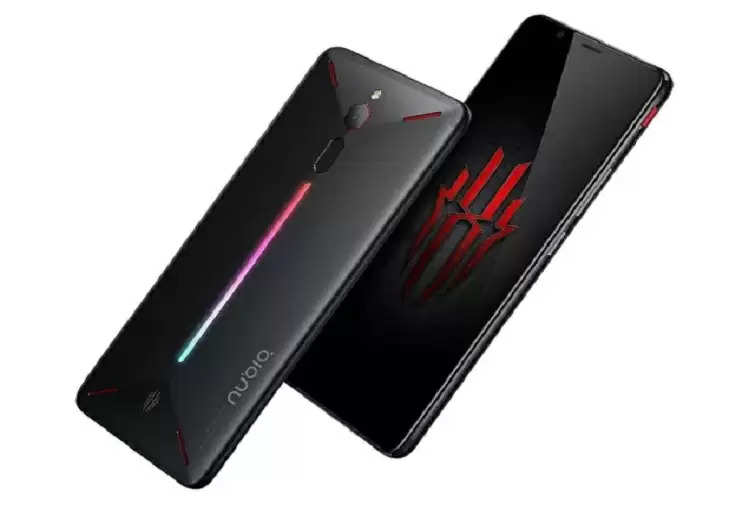 The Red Magic 6S Pro has a triple rear camera setup in which the primary lens is 64 megapixels, the second lens is 8 megapixels and the third lens is a 2-megapixel depth sensor. On the front, an 8-megapixel camera has been given for selfies.

The phone packs a 5050mAh battery that supports 66W fast charging. The phone's game space also comes with a charge separation feature that draws power from the charging connection directly instead of from the battery during gaming. In such a situation, the phone remains cool even during gaming. There is a touchpad on the back panel of the game which is named M key. For connectivity, the phone has SA + NSA Dual 5G Mode, Wi-Fi 6, Bluetooth v5.1, GPS, GLONASS, NFC, HDMI, USB 3.0 Type-C, and a 3.5mm headphone jack.