TECH UPDATE : Facility - Voice and video calling support will soon be available in Facebook app, testing is going on 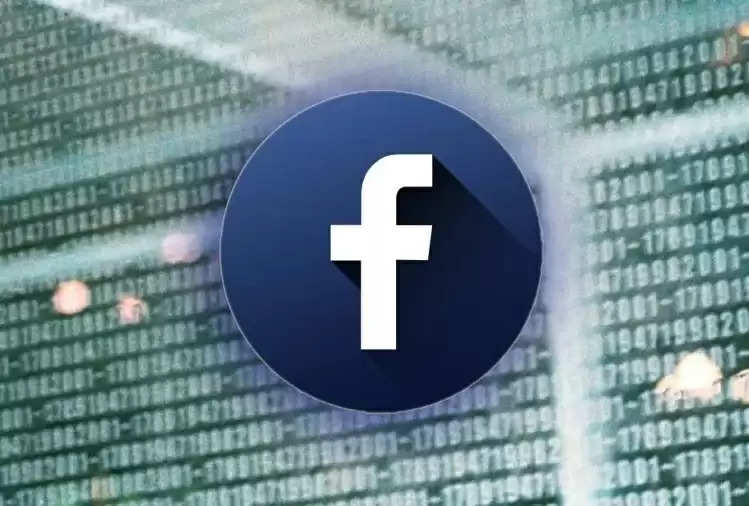 The demand for video calling has increased since the beginning of the pandemic. Most of the office meetings are being held online through video calling. Initially, the zoom app benefited a lot, after which apps like Microsoft Teams, Google Meet were also launched with many features. After that, social media companies like Facebook also added many features to their WhatsApp and Facebook Messenger apps for better video calling, including increasing the number of users. 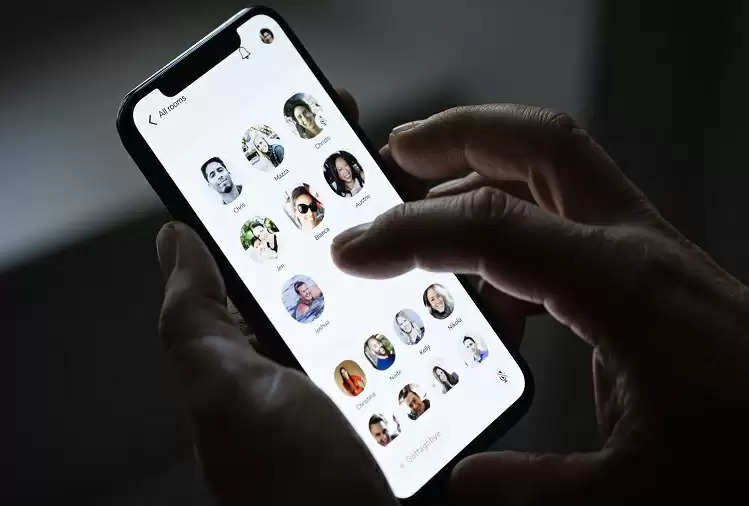 So far, video and voice calling is supported only in WhatsApp and Facebook Messenger app, but now the company is considering providing video and voice calling facilities in the main app of Facebook. Currently, it is being tested. After the new update, you will be able to do voice and video calling directly from the Facebook app, that is, you will no longer need to go to the Facebook Messenger app for calling.


Let us tell you that many years ago, Facebook removed the messaging and calling feature from the main app and introduced the Messenger app separately, but now the company is going to provide a calling facility again in the main app of Facebook, although till now it It is not clear whether only calling facility will be available after the new update or whether both messaging and calling facilities will be available as before. A Facebook spokesperson has said that even though video and audio call is being provided in the main app, users will have to use the Facebook Messenger app for more features. 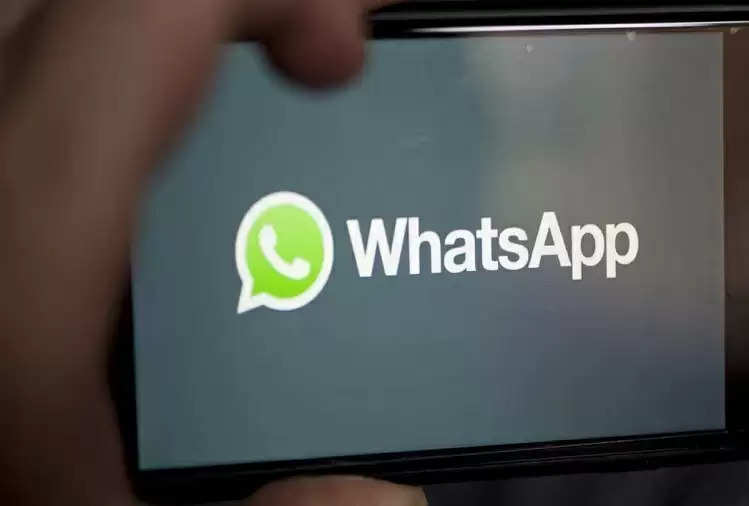 Just last week, Facebook introduced a new virtual reality remote work app in which users can use a virtual avatar instead of themselves in meetings. Currently, this upcoming feature of Facebook is being tested and no information is available regarding the launch date.