The biggest ever outage in Facebook's history was seen on Monday night when WhatsApp, Facebook, and Instagram were stalled all over the world for about 6 hours. It has been said from Facebook that this outage occurred during the configuration, which was not getting any clue to fix it. 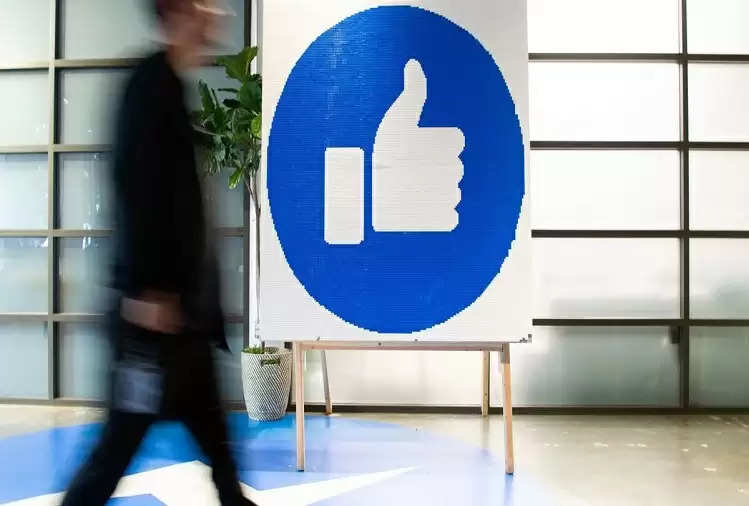 You can guess this outage of Facebook, WhatsApp, and Instagram from the fact that during the outage, Facebook employees were not even able to enter the office. Access to all entry gates was lost. Let us tell you that Facebook, Instagram, and WhatsApp stopped working from 9.50 pm on Monday night, after which the services started around 3 am.

Many big personalities have confirmed this. New York Times technology reporter Sheera Frenkel tweeted that Facebook employees were unable to even enter their offices during the shutdown of Facebook, WhatsApp, and Instagram. 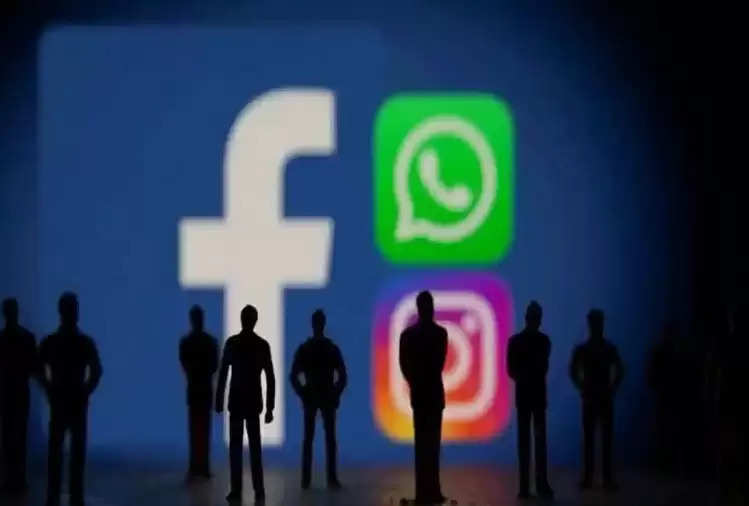 The access to the entry gate had stopped working. The report said that Facebook employees who came to check during the outage were left standing outside the office as their door opener badges were not working. Many employees could not even go to the conference room.

Actually, it is BGP due to which the internet is able to work. It works to connect multiple networks. Under this protocol, many companies are able to tell that they are also on the Internet, but Facebook messed up and it could not tell BGP that it was also on the Internet.