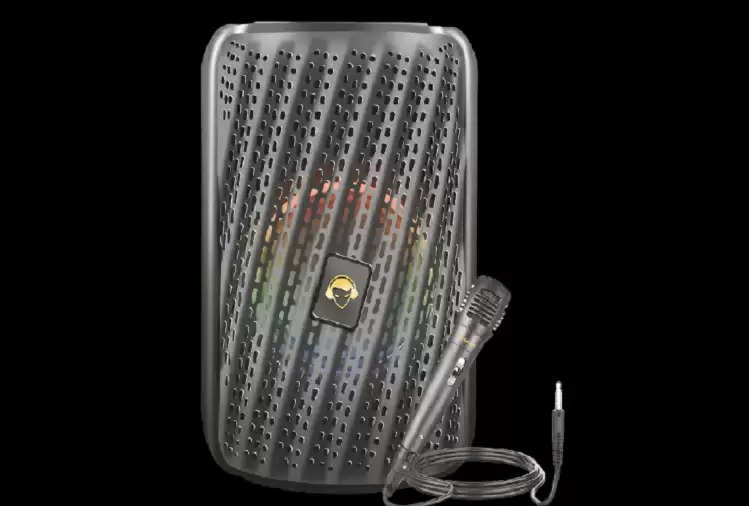 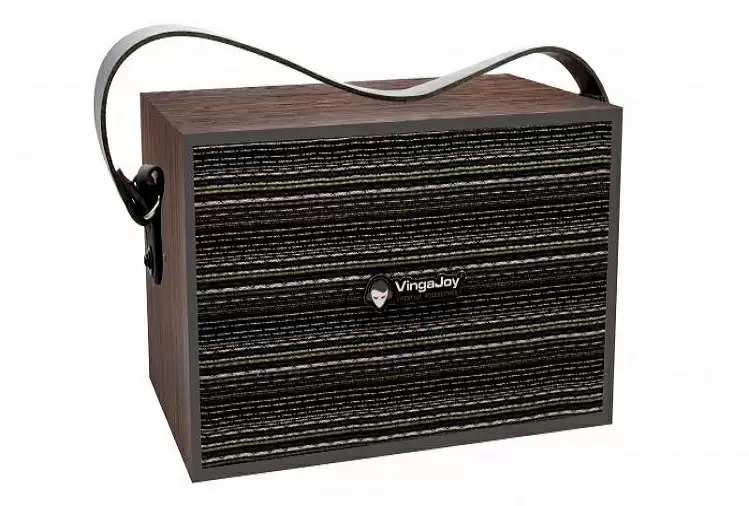 Talking about the features, V5.0 has been given for connectivity in VingaJoy GBT-270 SOUND +. Apart from this, it also has a USB and memory card slot. In such a situation, apart from Bluetooth, you can also play music from a memory card or pen drive. It also has an Aux cable port. The VingaJoy GBT-270 SOUND+ speaker packs a 2400mAH battery with a claimed backup of 8 hours.


The VingaJoy GBT-270 SOUND+ speaker also has an in-built microphone. In such a situation, you can also talk on the phone through it. The company has claimed high bass about the speaker. The power of this speaker is 5 watts. This speaker also has an LED light that lights up according to the music. In this way, you get to enjoy the DJ party. Support of five colors is available with the light. 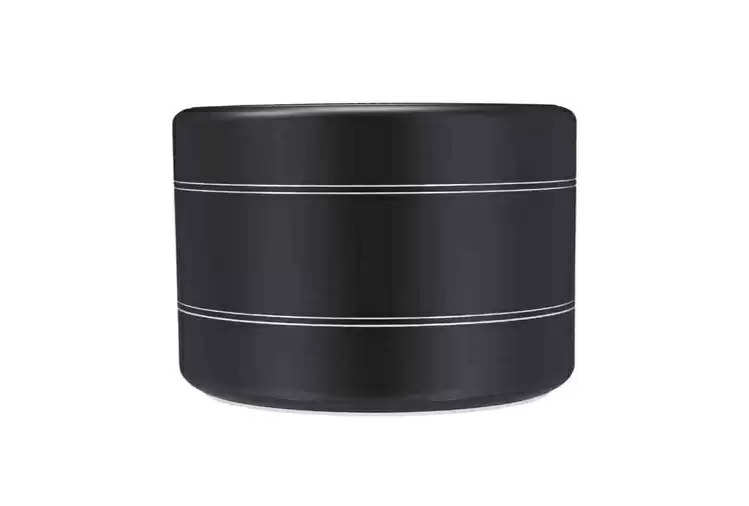