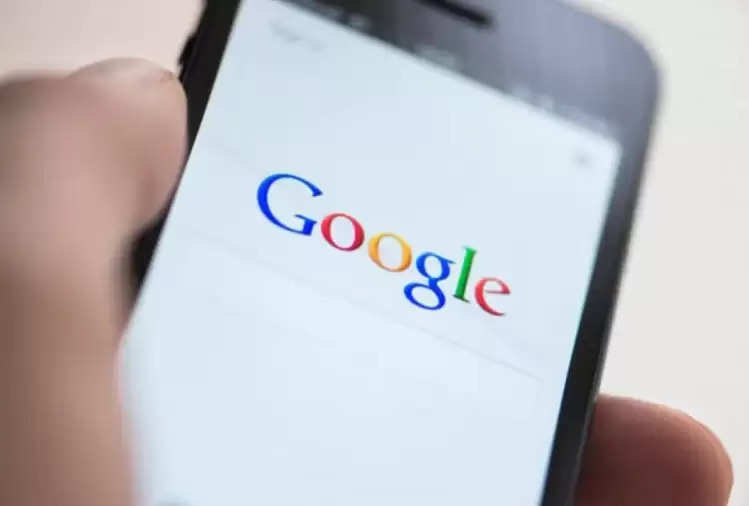 The Competition Commission of India (CCI) on Friday issued orders for an investigation against Google and its parent company Alphabet. According to the order issued by the commission, after studying the complaints of news publishers across the country, the commission prima facie believes that Google has broken any laws.

In the order, the CCI said that since Google has a monopoly on online search, the possibility cannot be ruled out that Google may have imposed unfair conditions on news publishers. The complainant, Digital News Publishers Association (DNPA), claims that they have been denied fair advertising revenue by Google.

CCI said the role of media is important in maintaining democracy. But, Google is using the dominant position to maintain its dominance in the news aggregation service market.

The DNPA had complained last year about the grabbing of advertising revenue by online aggregators like Google. The CCI in its order also referred to the new rules in France and Australia, which forced Google to enter into billion-dollar license deals with local news publishers. 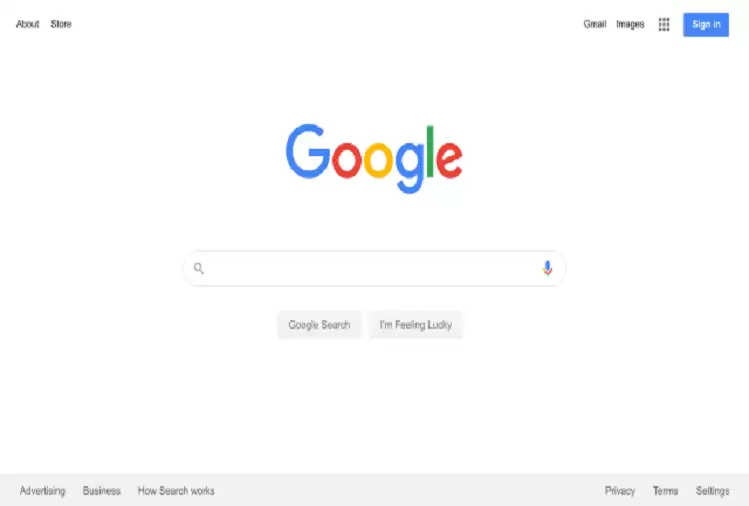 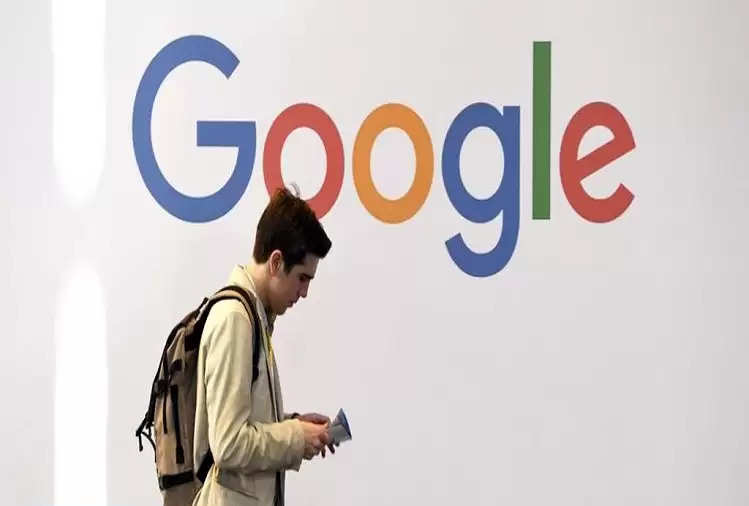 The commission considered a case of abuse of dominant position
The DNPA said in the complaint that when their content is searched on the Internet, more than 50 percent of people use Google for it. Google algorithms, it decides which website will appear first when it searches for any news or information. Apart from this, Google retains a large part of the advertising revenue received on their website, while the purpose of the advertiser is to promote itself through the website owned by the content. In this way, Google violates various provisions of Section 4 of the CCI Act.