Tech update: Big bang of OnePlus, this feature film was shot on the phone in collaboration with Vikramaditya Motwani NowOnePlus also wants to take advantage of the wide reach of Hindi cinema across the world. One Plus, which is growing rapidly in the mobile phone market, has shot an entire film on its phone. Earlier this experiment has been done by Apple company through its phone. Apple has also put up hoardings of original photos taken on their iPhones in Mumbai and many other cities of the country. One Plus has also now roped in director Vikramaditya Motwani, deciding to follow the same leak made by the iPhone. Vikramaditya's company in association with One Plus has shot an entire feature film titled '2024' on this phone. With this 60-minute action thriller, One Plus plans to take its brand to far flung areas among the cine-loving audience. 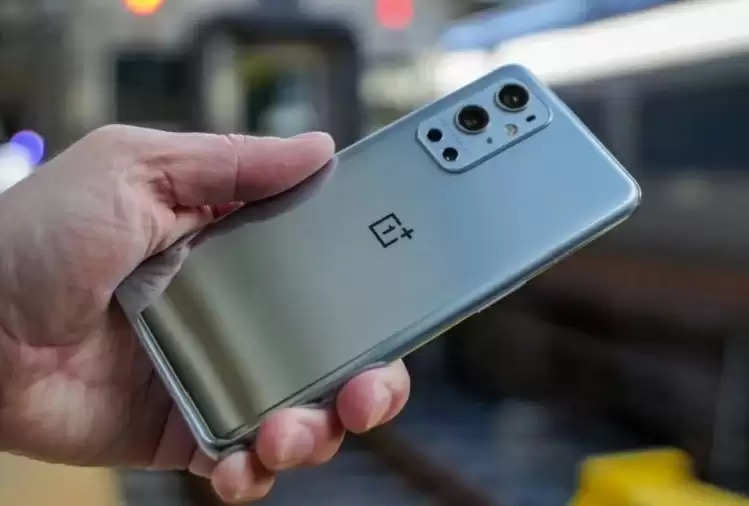 According to the information, the film '2024' made by One Plus and Vikramaditya, its story gets stuck in the year '2024' itself. This is the story of four young people who grew up together in an orphanage in Dharavi. They have had to struggle to survive in the bad conditions created by a virus that is changing its form day by day. The story of the film has been woven in such a way that in this it will give the audience a second chance to reflect on their experiences related to the recent pandemic and the lessons learned from it.

According to the information received from OnePlus, the company has recently partnered with leading professional camera manufacturer Hasselblad, to bring the OnePlus 9 series OnePlus 9 Pro 5G flagship camera experience. The camera of this phone completes most of the difficult tasks with ease. Keeping in mind the spirit of its brand, OnePlus is bringing to the fore the extraordinary potential of this device with this feature film shot entirely on the OnePlus 9 Pro 5G. 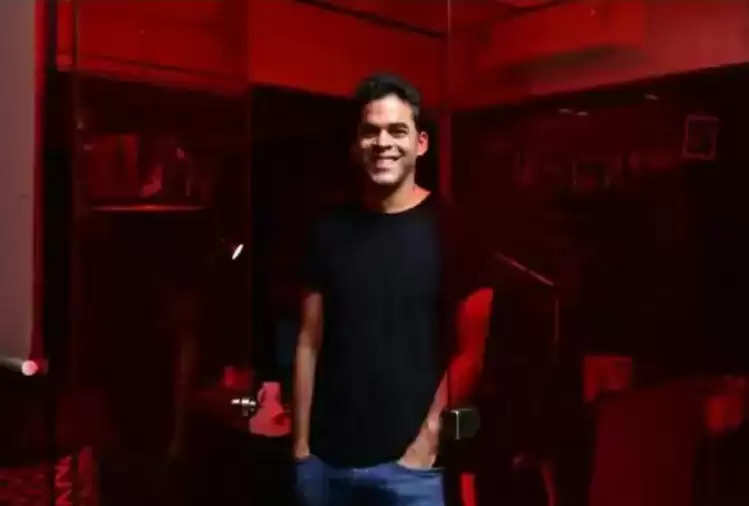 Navneet Nakra, CEO, OnePlus India, says, “We are all very excited to partner with Vikramaditya Motwane’s company, Andolan Productions, for the film ‘2024’. We are glad that this entire film has been shot on our flagship model OnePlus 9 Pro 5G. With this film, we are getting an opportunity to showcase the extraordinary camera capabilities of our flagship device. With this phone, users will get more accurate colors and premium image quality. “Shot on OnePlus” is one of the most successful photography and videography initiatives we have launched.”

The same filmmaker Vikramaditya Motwani says, “I am very excited to be associated with OnePlus and make the first Indian film ‘Shot on OnePlus’. As a filmmaker, I have always been keen to use the latest technology. The story of this film is such in which the best use of the new OnePlus device can be made. Our director Rohin Nair and team are very excited about this film and we will soon present the film to the audience.” The film is going to release on Tuesday, 23 November on Disney Plus Hotstar.