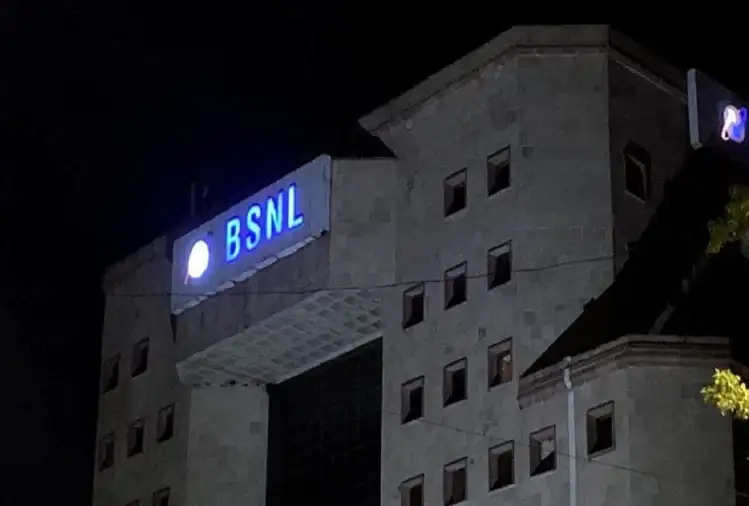 Recently, when private companies like Airtel, Jio, and Vodafone Idea made their pre-paid plans expensive, people on social media supported Bharat Sanchar Nigam Limited (BSNL). The biggest reason for this is that BSNL plans are still cheaper than private companies, but another disappointing reason is that BSNL has poor coverage and does not have 4G service in all circles. BSNL keeps on offering good offers for its customers from time to time. In this episode, the company has announced another great offer. Let's know about it...

New customers will get 5 GB of data for free
BSNL has said that customers coming to its network from any other network will get 5 GB of data for free. The validity of this free data will be 30 days. One of the conditions for free data is that you have to give the reason for doing MNP in BSNL's network on social media and send the company's proof of this.

BSNL's new free data offer is till 15 January 2022. BSNL has given this information by tweeting. After getting the MNP done, customers will have to post on Twitter and Facebook with #SwitchToBSNL. Along with this, BSNL will also have to be tagged and followed.

After posting social media, for free data, customers will have to send a screenshot of their social media post in a direct message on Twitter or on WhatsApp number-9457086024. Let us tell you that in October last year, BSNL lost 23,000 customers. The company's market share currently stands at 9.73 percent.