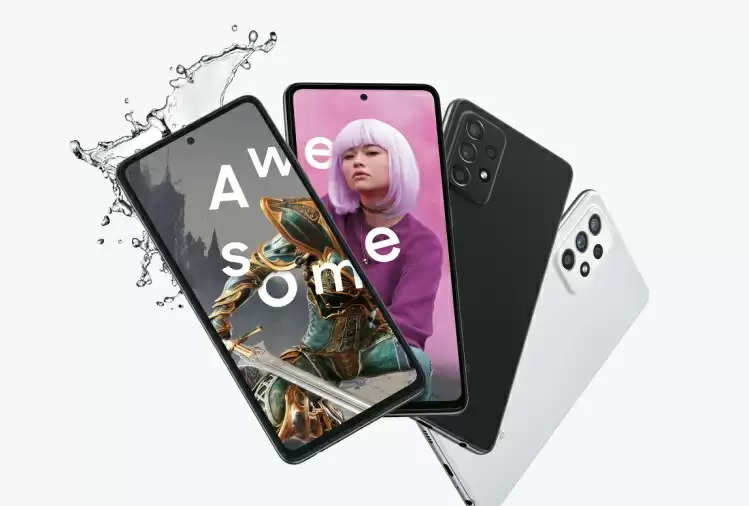 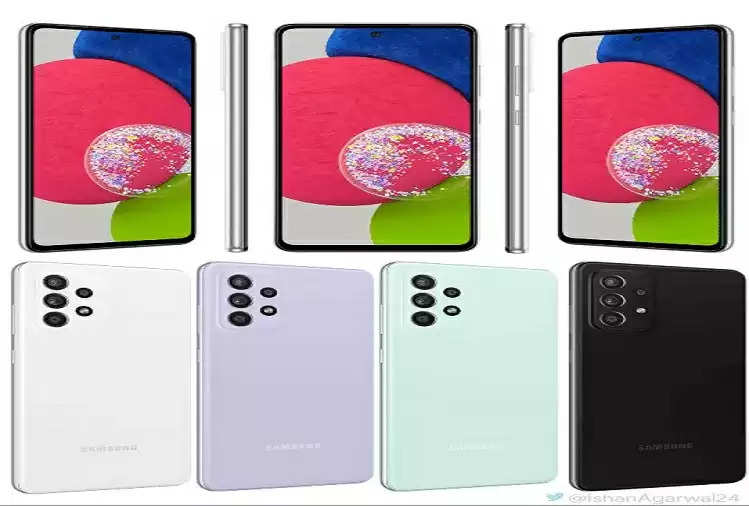 
Realme uses the term Dynamic RAM Expansion (DRE) for virtual RAM in its smartphones. Actually, according to the need, the internal storage is converted into virtual RAM, so that multitasking work can be done easily. After the new update, Samsung Galaxy A52s 5G will get up to 4 GB of virtual RAM. The build number of this update received by Galaxy A52s 5G is A528BXXU1AUH9. 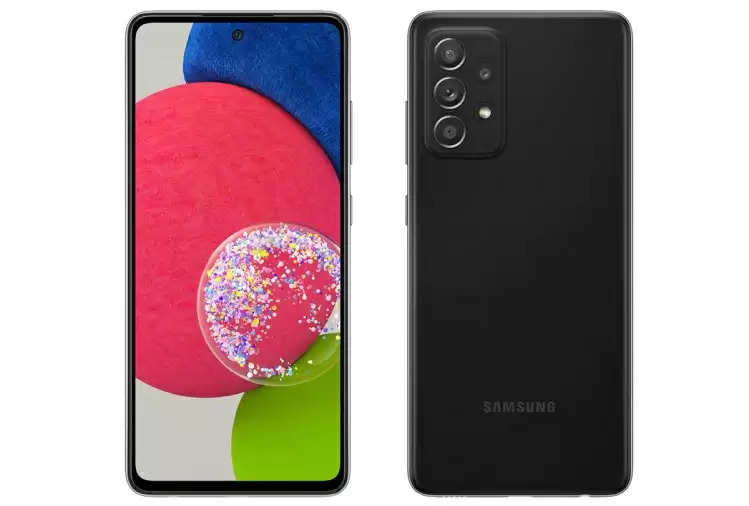 As far as the camera is concerned, the phone will get four rear cameras, in which the primary lens is 64 megapixels, which has an aperture of f / 1.8 and also has optical image stabilization. The second lens is 122 megapixels ultra-wide, the third lens is 5 megapixels macro and the fourth lens is 5 megapixels telephoto lens. For selfies, this phone has a 32-megapixel camera.

Samsung Galaxy A52s 5G has 5G, 4G LTE, Wi-Fi, Bluetooth, GPS/ A-GPS, NFC, and USB Type-C port for connectivity. The phone has an in-display fingerprint sensor. Samsung Galaxy A52s 5G packs a 4500mAh battery with support for 25W super-fast charging. The charger will be available in the box with the phone. This phone has got a rating of IP67 for water and dustproof.