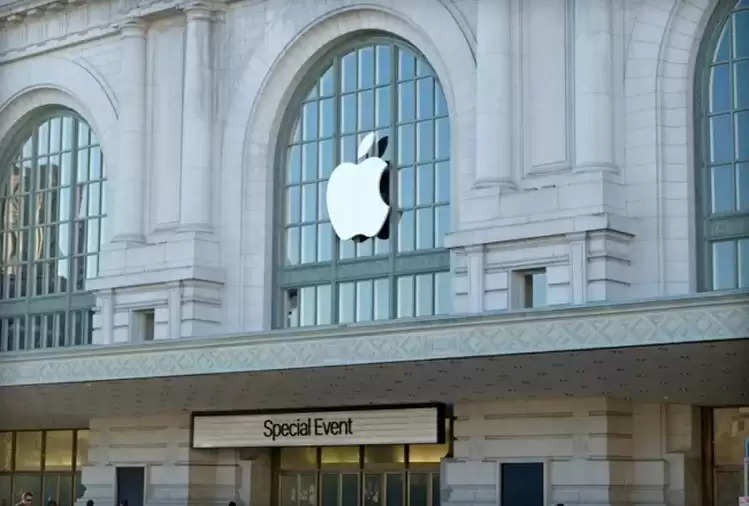 Up to 30 percent commission by the world's largest company Apple from app developers has been challenged by the Competition Commission of India (CCI). In the complaint filed in the commission, it has been said that this unwanted policy of Apple, not only is increasing the financial burden on various app developers and their users but also creates obstacles in the development of the app. 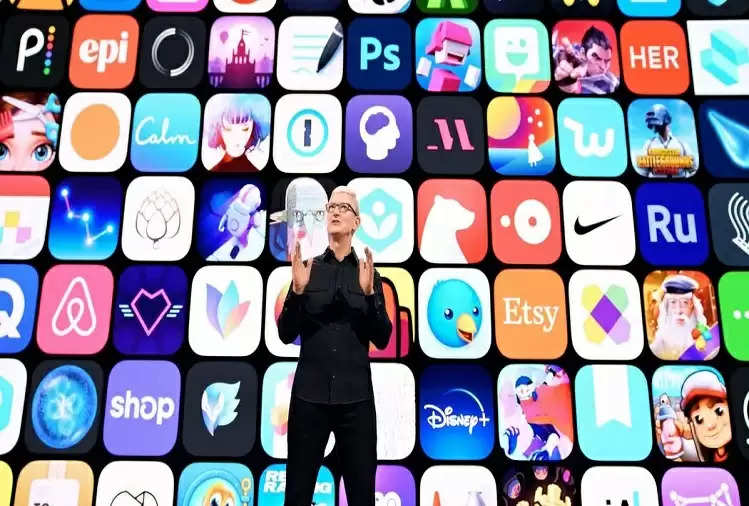 A similar complaint was made in the European Union last year, following which competition regulatory agencies have launched an investigation into Apple. It was told in the complaint that Apple takes this money for digital content and imposes many restrictions.


On the other hand, according to the complaint in India, taking 30 percent commission has a direct effect on such developers who cannot afford this burden. As a result, their innovations are not reaching the market. It is like influencing the development of new technologies, in which the consumers are hurt the most. 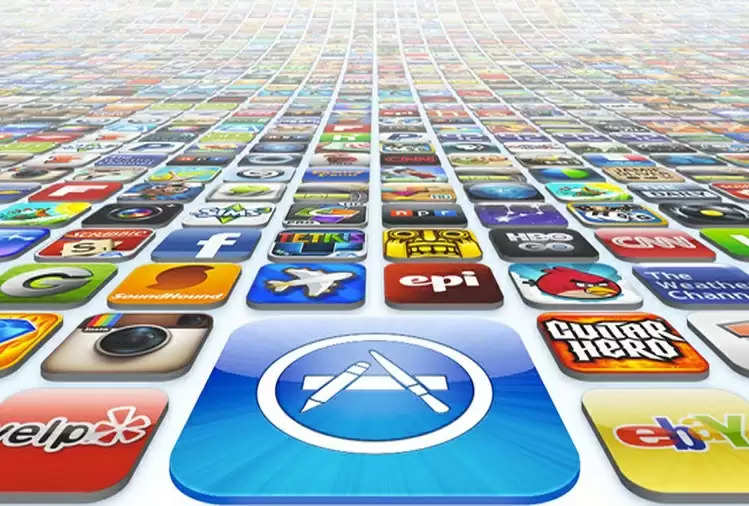 Apple on Wednesday allowed a variety of content providers, including Netflix, to provide paid links on their websites for users. This step was taken as part of an agreement reached with Japan's Competition Regulatory Commission to close the ongoing litigation regarding this.

The complainant organization 'Together We Fight Society' is from Rajasthan. Accordingly, this complaint has been made to protect the interests of Indian startups and users. According to society, while most payment systems in the country charge only 1 to 5 percent commission, Apple is charging up to 30 percent commission in many cases. Apple's app developers can't even tell their users about alternative means of payment.

what will happen next?

CCI will consider the complaint. During this time it will be seen whether Apple harmed the competition or broke any law?

The CCI can also dismiss the complaint finding it to be unreasonable.

The CCI had ordered an inquiry into a similar complaint against Google in India last year.

Epic Games, the maker of the mobile game Fortnite, has also sued Apple over the same policy.

Apple recently granted this exemption to some app developers in view of Epic's lawsuit.