Tech Update: Apple iPhone 13 may come with a satellite feature! Calling and messaging will happen without a network 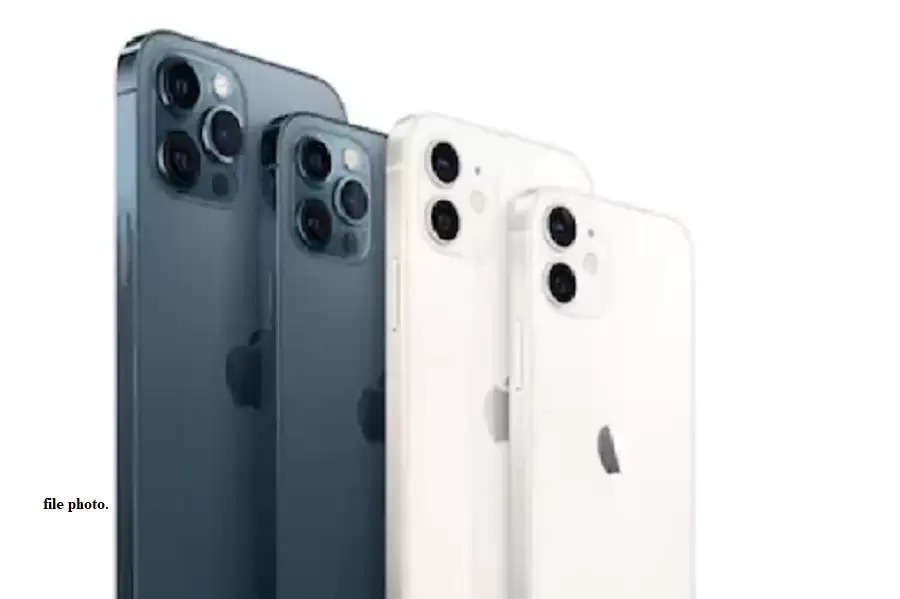 It has been reported that Low Earth Orbit (LEO) satellite communication connectivity will be provided in the iPhone 13, which will allow users to make calls and send messages even without 4G or 5G coverage.


New rumors have been surfacing about the Apple iPhone 13 for quite some time, and now a trusted analyst Ming-Chi Kuo has revealed that the new iPhone 13 will feature Low Earth Orbit (LEO) satellite communication connectivity, which will allow users to use 4G without 4G connectivity. Or will be able to send calls and messages even with 5G coverage. In a note to investors, seen by MacRumors, Kuo explained that the iPhone 13 lineup will feature hardware that is capable of connecting to LEO satellites.


If enabled with similar software features, it could allow iPhone 13 users to make calls and send messages even without a 4G or 5G connection in the phone.

A few things that are not clear at the moment…

At the moment it is not known whether sending and making calls on the satellite will be only with Apple services like iMessage and FaceTime. In addition, Apple can proxy satellite communications to standard cell towers. This will allow the company to ensure compatibility with other apps and services.

At the same time, it is not clear what will be required by Apple to implement the antenna array required for the technology. This is because satellite phones are similar in design to the classic Nokia feature-phone, with an antenna present. In such a situation, it has to be seen that if this feature comes with the iPhone 13, then how will the company plan to change its design.