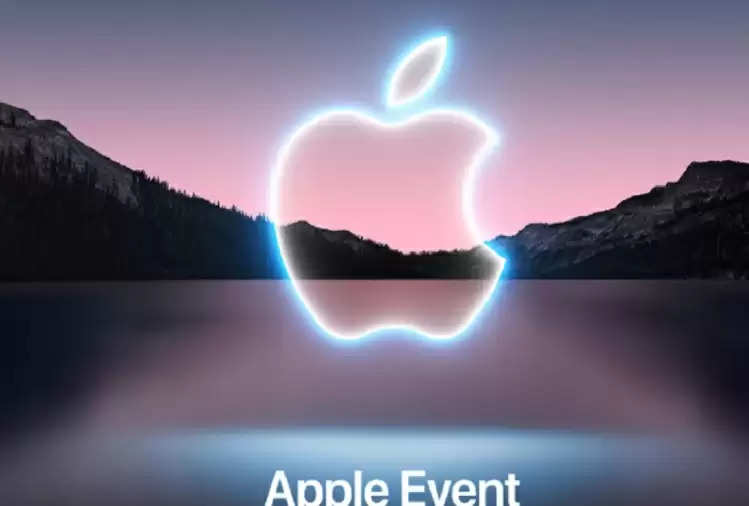 After all the leaks reports surfaced, Apple has made an official announcement about its event. Apple's event will take place on September 14. This special event of Apple has been named California Streaming. Apple has also started sending out media invites, although no information has been given about which products will be launched in this event. 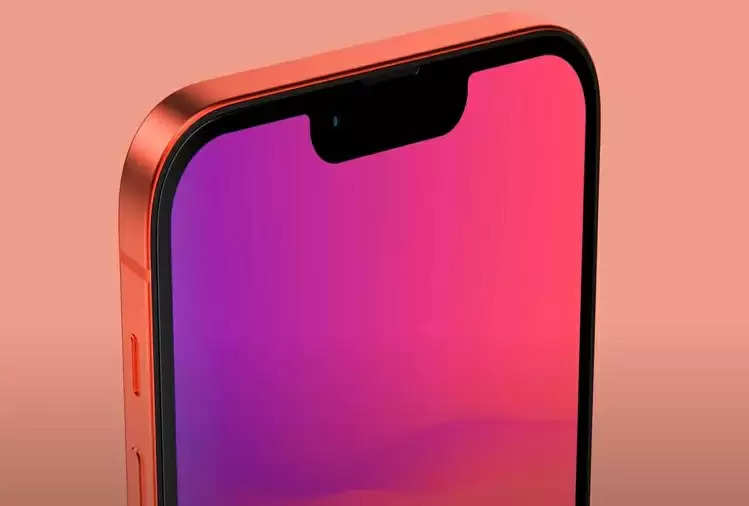 By the way, new iPhones are usually launched in Apple's event held in September every year. The iPhone 13 series will be launched at this event. The event will be held on September 14 at 10.30 pm. Earlier in April this year, Apple's event was Spring Loaded, in which the new iPad Pro was launched. Apart from the iPhone 13 series, Apple Watch Series 7 and AirPods 3 are expected to be launched at the upcoming event.


In an event held in April this year, Apple introduced the iPad Pro (2021) with the in-house M1 chipset. Earlier this chipset has been used in MacBooks and Mac mini last year. The iMac (2021) is also offered with the M1 chip. 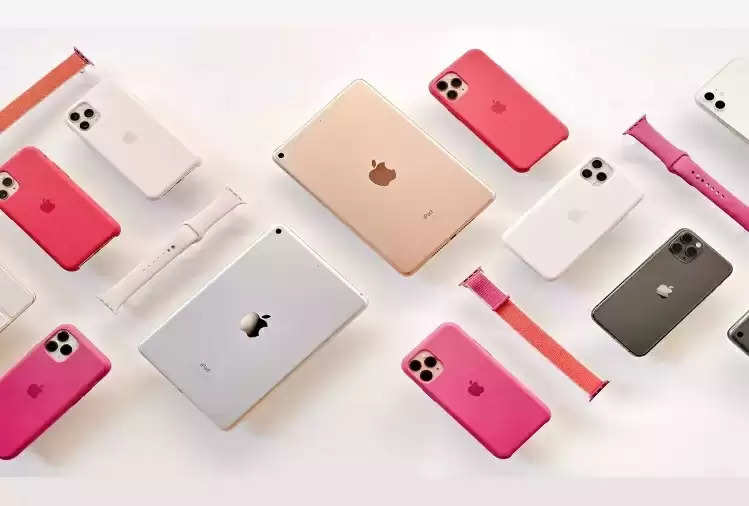 Many types of leaked reports are also coming out regarding the iPhone 13. A report is claiming that the satellite connectivity feature will be available with the iPhone 13, although it will be for a select market only. With the help of this feature, even if there is no network, we can talk.

Apart from this, it is also being claimed that the iPhone 13 series will be launched with a bigger battery than the iPhone 12 series. The new iPhones will come with iOS 15, although it has not been officially announced yet.