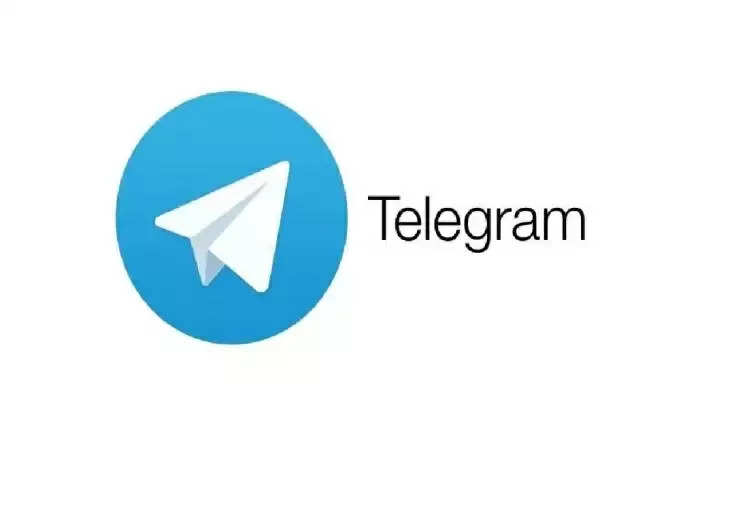 Messaging app Telegram has also joined the club of one billion downloads. More than one billion people are using Telegram all over the world. Sensor Tower has given this information. Telegram entered the market in 2013 in competition with WhatsApp, but it benefited the most after the onset of the epidemic and after WhatsApp's new privacy policy. 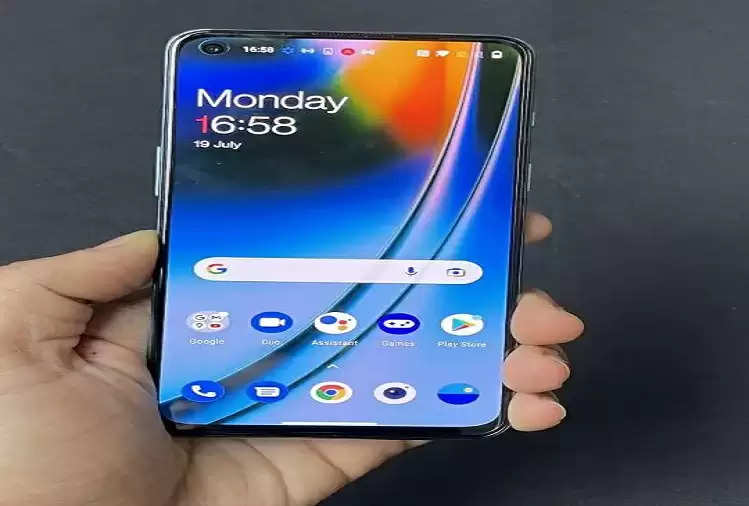 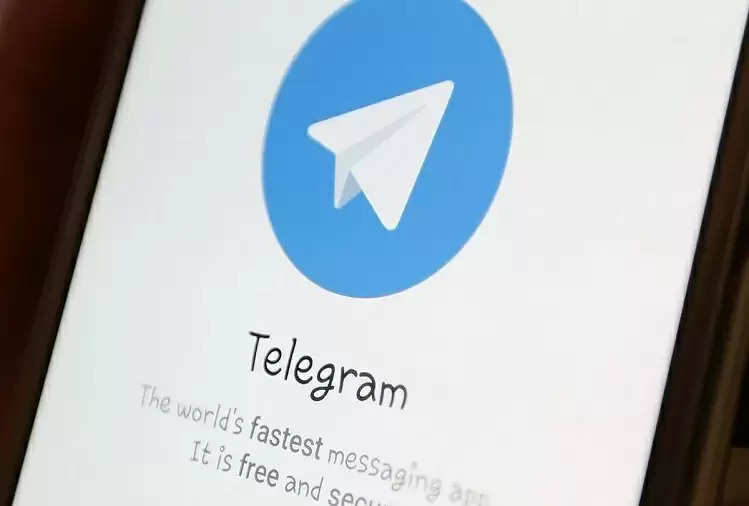