Tech update: A great feature coming in WhatsApp, last seen will be visible only to those whom you want to show WhatsApp has been releasing two-three new features every month for the past one year. More recently, WhatsApp has released support for multi-device on the web version, after which users can access the same WhatsApp account on four different devices simultaneously. The most important thing is that after this new update, the phone does not need to be connected to the Internet to use WhatsApp on the web version. Now WhatsApp is preparing to bring another new feature. 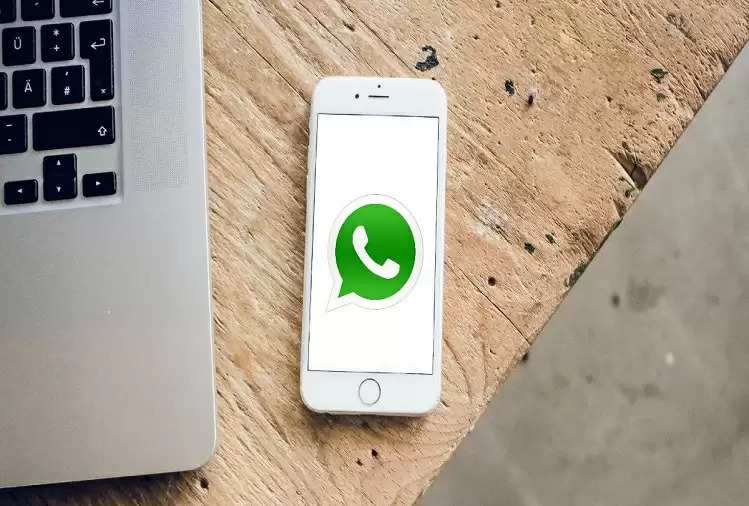 A new update has come in WhatsApp beta which is for the privacy of the users. After this new update, users can hide their last seen. The most important thing is that you will also have control over the last scene, that is, your list scene will be able to see only those people whom you want to show. 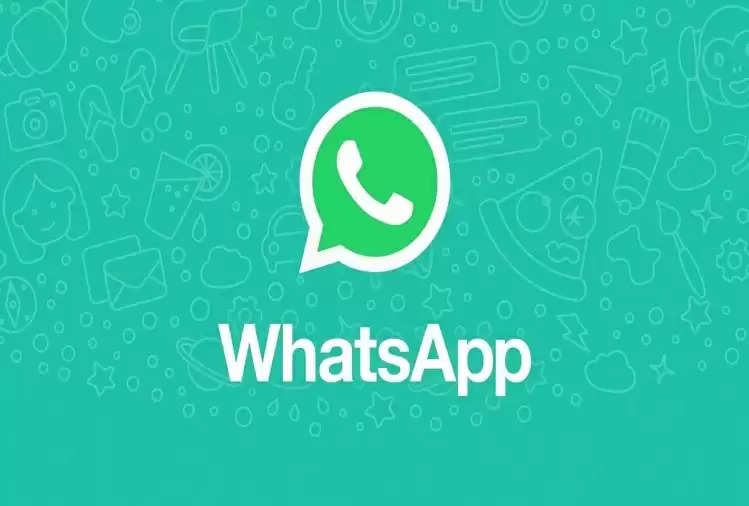 Simply put, after the new update, users will be able to decide for themselves which people will be able to see their Last Seen, Profile Photo and About and which are not. Its settings will be able to be done in the same way as you currently do the setting of your status.

It has also been said in the report that after the new update, there will also be a facility to disable Last Seen. In the year 2017, WhatsApp introduced the feature My Contacts except in view of privacy and now the company is taking this feature a step further. The new feature is currently in testing mode and no exact date has been fixed for its launch for all.