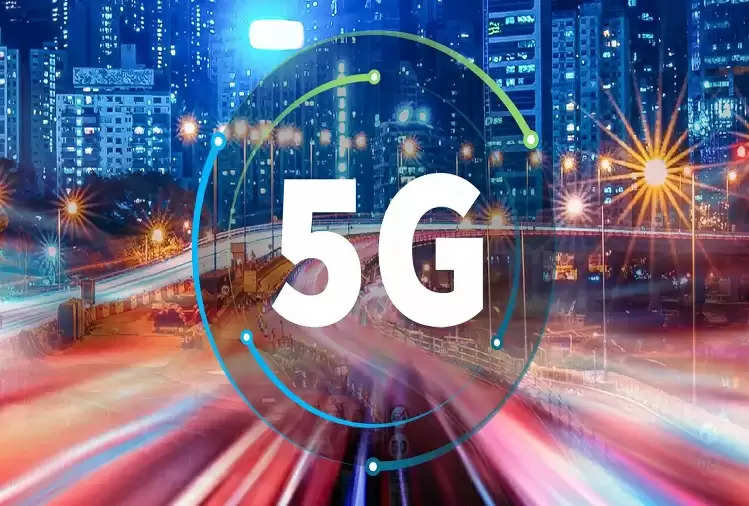 5G spectrum auction may be held around April-May next year
Communications Minister Ashwini Vaishnav said on Thursday that the auction of 5G spectrum can be held in April-May next year. The Telecom Regulatory Authority of India (TRAI), which looks after the structure of the auction, is deliberating on this. "I think the telecom regulator will submit its report by mid or end of February next year," he said at an event.

The report should be received at least in March. We will do the auction soon after that. The Minister of Communications said that we have already achieved the target of 4G network. For 5G, 70-75% work has been completed. His remarks assume significance as earlier the DoT was expected to auction 5G spectrum by the end of the current financial year. 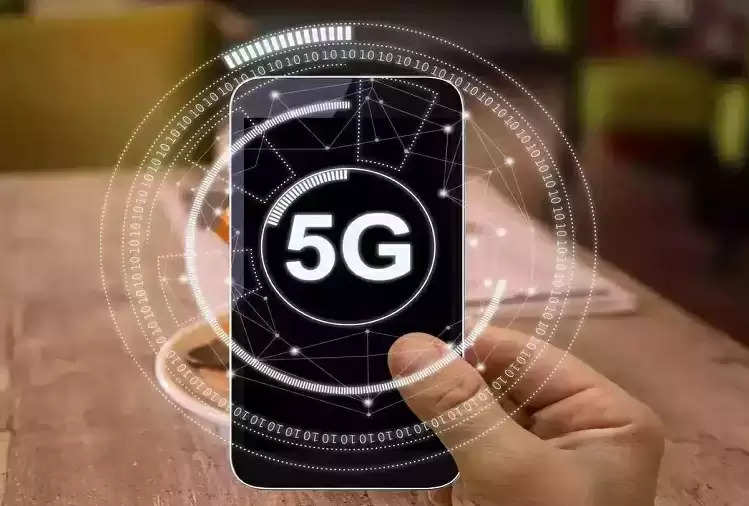 He said that the regulation of India's telecom sector has to be made in line with the best global standards. So we will introduce many improvements in it. The structure of the telecom regulator should change in the coming two-three years.