Samsung is bringing a 600MP camera phone, know how long it will be launching 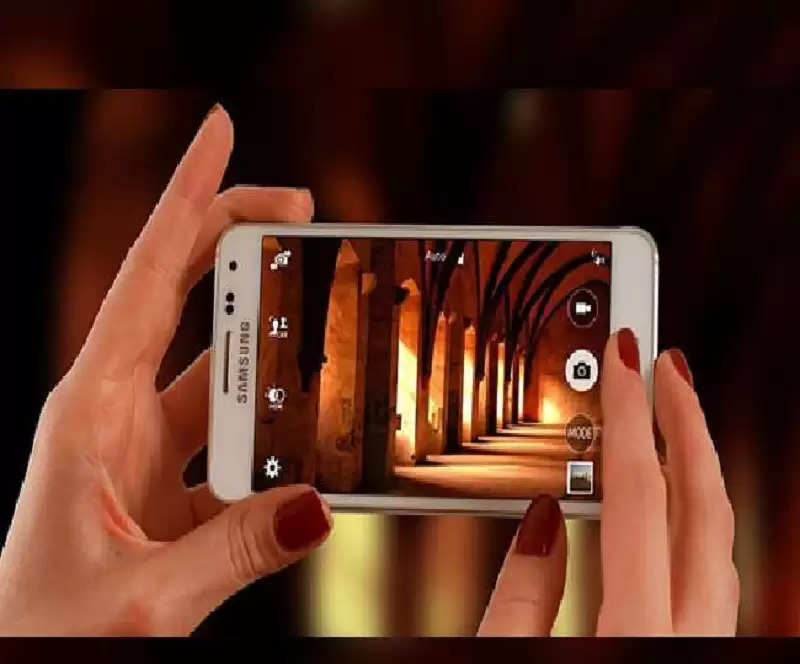