Samsung India has launched the 5G version of the Galaxy M32. The Galaxy smartphone is powered by MediaTek Dimensity chipset and features a quad camera setup. 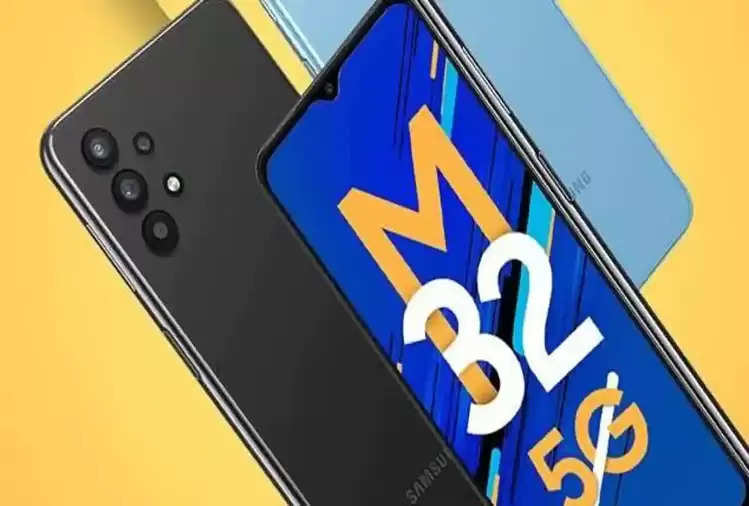 The phone has a 6.5-inch V-display with HD + resolution. The Samsung Galaxy M32 5G comes with a notch that houses the front-facing camera.

The device is powered by MediaTek Dimensity 720 chipset that supports 12 5G bands. The South Korean company has promised 2 years of OS support. The device will come with Samsung's One UI 3.1 out-of-the-box with Android 11.