Samsung Galaxy A73 will be launched with a 108MP camera! Specifications leaked ahead of launch 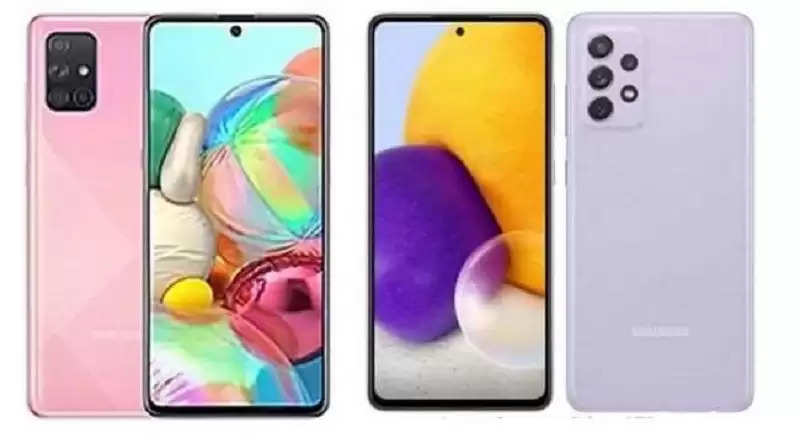 
Samsung used the ISOCELL HM3 sensor in the Galaxy S21 Ultra. It comes with a 1/1.33-inch sensor with 0.8-nanometer size pixels. A previous report said that the upcoming Galaxy S22 Ultra will get an updated 108-megapixel sensor for the rear camera. It is said that instead of hardware changes, the sensor will be updated and polished with software optimizations.


South Korean publication The Elec previously reported that Samsung will add optical image stabilization (OIS) to the entire 2022 lineup of the Galaxy A-series. Samsung has already included the OIS feature for this year's A-series range of Galaxy A52 and Galaxy A72 smartphones. Even this year's Galaxy A22, which is the entry-level model of the A-series, sports a 48-megapixel primary sensor with OIS. The Galaxy A-series is Samsung's most popular smartphone range.