After launching one of the most affordable 4G smartphones in the market, Reliance Jio may foray into laptop manufacturing by launching an affordable notebook called JioBook. While the roommates associated with JioBook have been doing the rounds for some time now, the product has now been spotted on Geekbench benchmarking, revealing some features and performance-related details. Keep reading to know more about JioBook price. 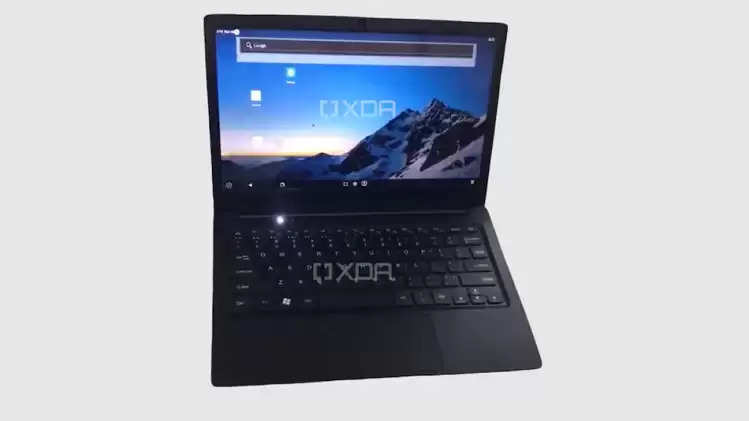 Earlier this year, Reliance JioBook also appeared in a BIS listing, revealing three model numbers. The model numbers are NB1112MM NB1118QMW, NB1148QMW. The three different model numbers suggest that the notebook could be launched in three different models in terms of storage or screen size. Additionally, even before the Reliance JioBook specifications, it was revealed that the notebook could be powered by Qualcomm Snapdragon 665 chipset.

According to a recent report by MySmartPrice, Reliance JioBook has been spotted on the Geekbench benchmarking platform with model number NB1112MM. Surprisingly, the JioBook that appeared for Geekbench testing had a MediaTek chipset - MT8788 SoC. The model appearing for the benchmarking test had 2GB of RAM and scored 1,178 in the single-core test and 4,249 in the multi-core test. 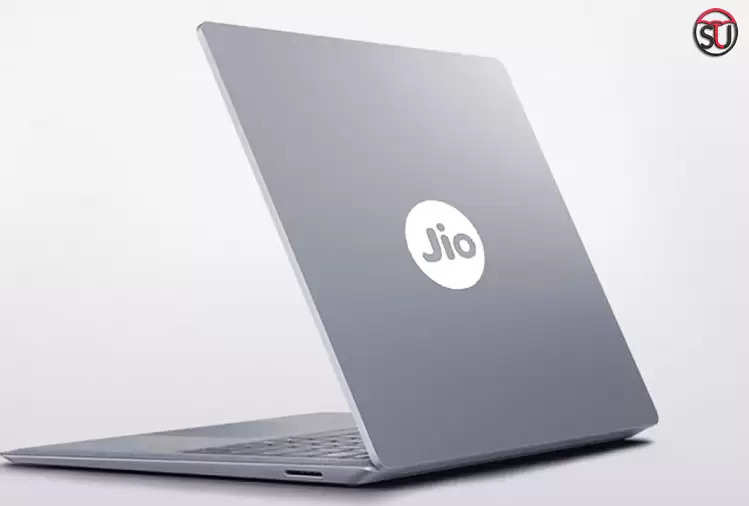 The Geekbench listing also reveals that the device will run on Android 11. However, a previous rumor about the JioBook said that it would feature JioOS on top of Android. In addition, the notebook is believed to come with an HD display, multiple storage options, and a mini HDMI connector along with Bluetooth and dual-band Wi-Fi.

While the JioBook laptop launch date is not yet official, but let us tell you that the devices launch soon after being spotted on Geekbench. That being said, JioBook may soon arrive in the Indian market. As far as Jiobook laptop price is concerned, the product should be priced to compete with other Chromebooks in the market. So we can change it from Rs 20,000 to Rs. Can be seen launching with a price of Rs 35,000.