Redmi 9A, Redmi 9A Sport price hiked in India, the company explained the reason 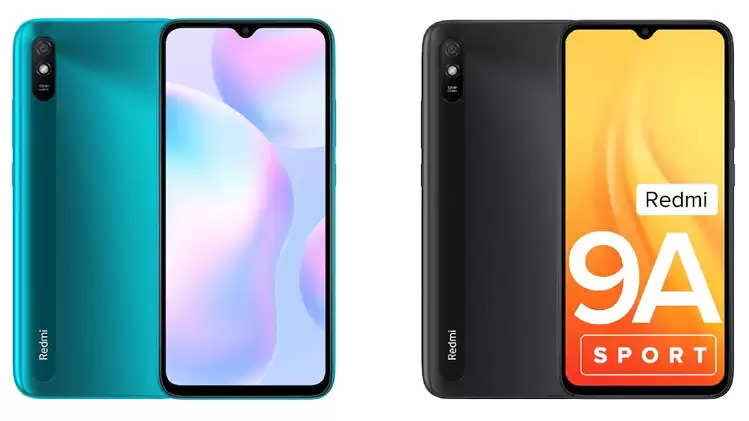 The price of Redmi 9A and Redmi 9A Sport in India has been increased by Rs 300. As a result of the update, the two budget Redmi phones now start at Rs 7,299. The XRedmi 9A was launched in India last year, while the Redmi 9A Sport was launched only in September. Both the phones come with a 20:9 display and have the octa-core MediaTek Helio G25 SoC. These also include a single rear camera.

The company said in a prepared statement- “Most of the components used in smartphones on a large scale have seen an increase in prices. Unfortunately, due to such market dynamics, the prices need to increase and this is leading to price hikes on some of our models. 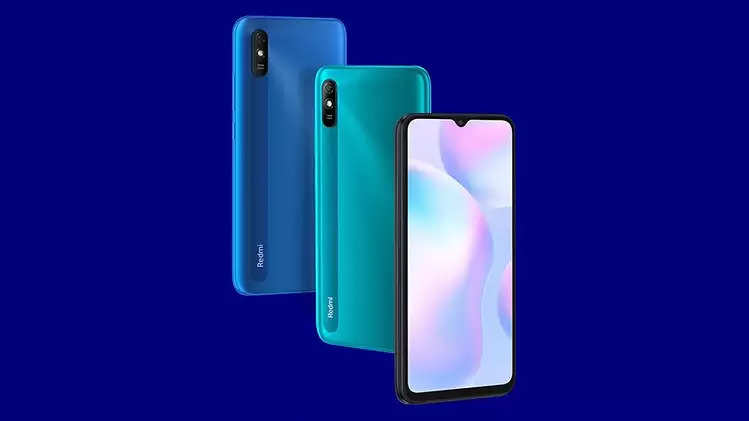