Realme GT Neo 2 will be launched soon, can get 12GB RAM with Snapdragon 870 processor 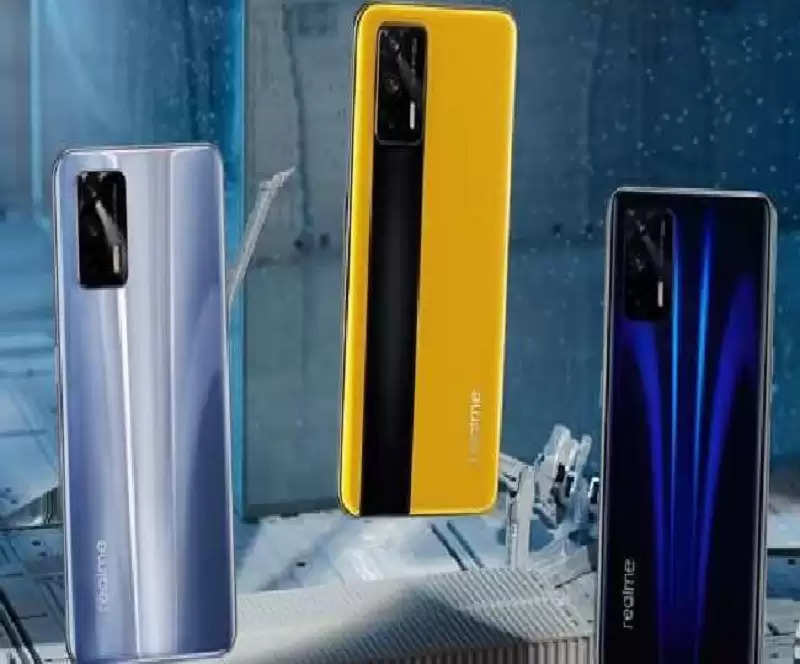 Realme GT Neo 2 is the upcoming smartphone of Realme. The teaser of this device has been released. Now it has been seen on the Geekbench certification website, from where some of its features, as well as launch information, have been received. Even before this, many reports of the Reality GT Neo 2 smartphone were leaked, from which information about the camera and display was received. These reports claimed that this handset will come with a 64MP camera and punch-hole display.


According to media reports, the Realme GT Neo 2 smartphone with model number RMX3370 is listed on the Geekbench certification website. According to the listing, the Snapdragon 870 chipset and 12GB of RAM can be given in Reality GT Neo 2. Along with this, the user will get the update of Android 11 on the phone. This phone can be launched at the end of September. At the same time, this device has got 4,678 points in single-core and 12,690 points in multi-core on the website.


Other Features of Realme GT Neo 2


According to other leaked reports, a 6.62-inch Full HD Plus display can be given in the Realme GT Neo 2 smartphone, which will have a refresh rate of 120Hz. A triple rear camera setup will be given in this device. It will have a 64MP main lens, 8MP ultra-wide-angle lens, an 2MP sensor. While a 16MP camera can be found in the front of the phone for a selfie. Apart from this, a 5000mAh battery can be given in Reality GT Neo 2.

Many reports of the Reality GT Neo 2 smartphone have been leaked. Also, it has been seen on many websites. In all these, it has been claimed that the price of this phone can be kept between Rs 30,000 to 35,000. But till now no official information has been given by the company regarding the launch, price, and features of Realme GT Neo 2.