Realme 8i, Realme 8s 5G may be launched in India soon! 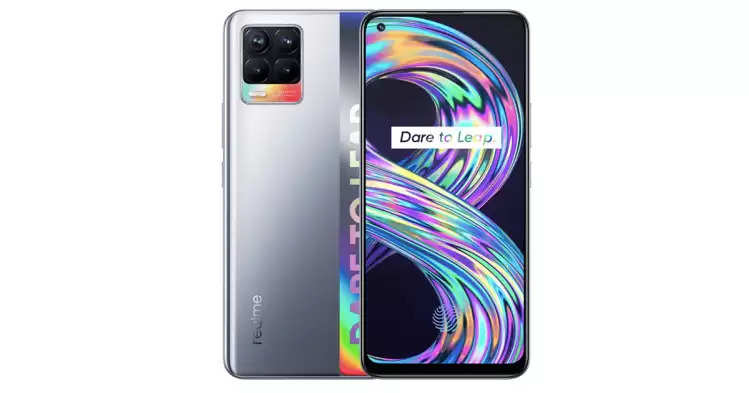 Popular Chinese smartphone company Reality is soon going to launch two of its new smartphones in India. The company will launch Realme 8i and Realme 8s 5G in the Indian market on September 9. 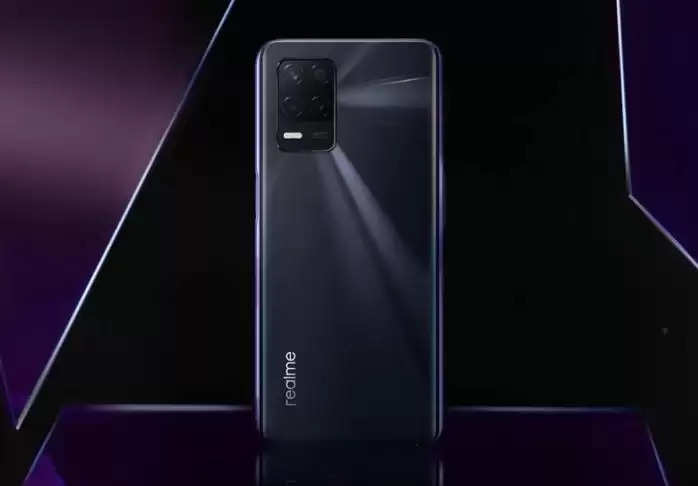 Earlier, details related to the specifications of the smartphone were revealed. According to the inputs, the MediaTekIndia Dimensity 810 5G chipset will be used for the first time.

The smartphone could feature a 6.59-inch full-HD+ display with a refresh rate of 120Hz. This phone will be equipped with a MediaTek Helio G96 SoC processor. It can have 4GB RAM and 128GB internal storage. Users can get a tripper rear camera setup for photography, which has a 50-megapixel primary camera. It can have a front camera of 16 megapixels. The phone can also have a 5000mAh battery backup.

Realme 8s 5G can be given a 6.5-inch display with a refresh rate of 90 Hz. This will be the first phone to be launched with MediaTekIndia Dimensity 810 5G chipset. It can have 8GB RAM and 256GB internal storage. It is also being said that there is a tripper rear camera for photography, which houses a 64-megapixel primary camera. It can have a front camera of 16 megapixels. The phone may come with a battery capacity of 5000mAh. 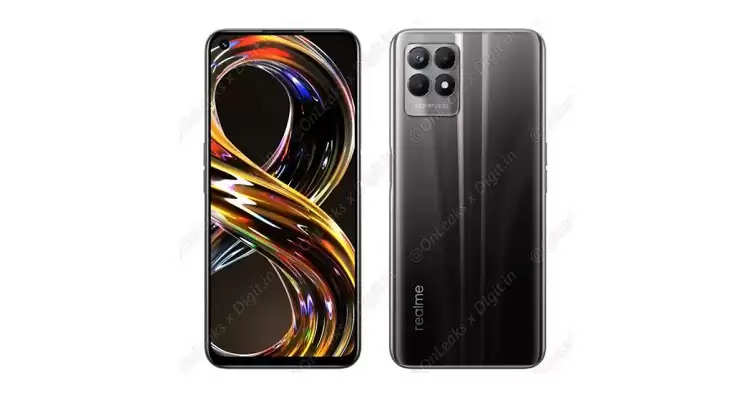 Realme 8i will compete with the Vivo Y21s smartphone in India. The smartphone will work on the Android 11 based Funtouch operating system. It reportedly measures 164.26x76.08x8mm and weighs 180 grams. It can have features like 4G and 5G bands, dual-band Wi-Fi, Bluetooth, GPS for connectivity. Meanwhile, not much information has been revealed about Vivo's smartphone.