PUBG New State pre-registration has started for iOS and Android users in India, know the complete way to register 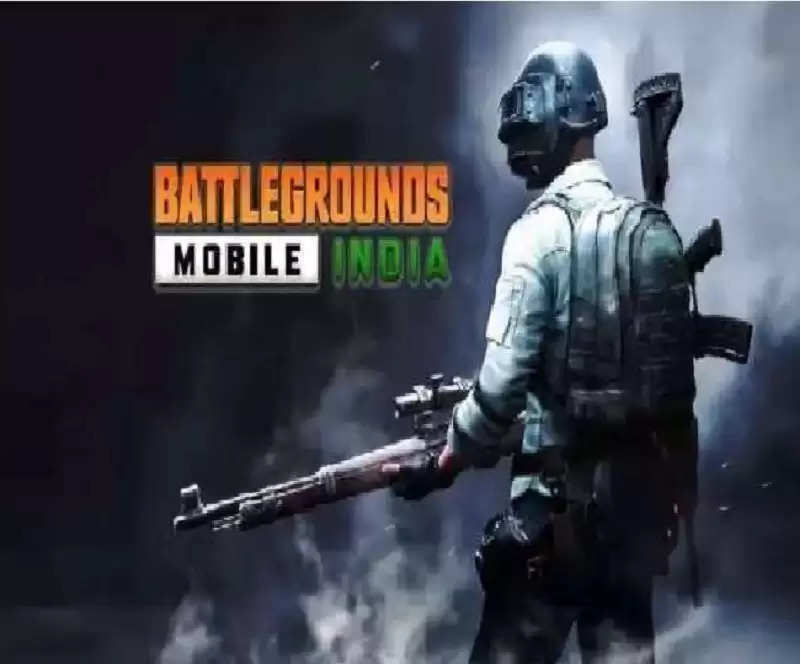 
How to do pre-registration for PUBG New State

Battlegrounds Mobile India game size varies from device to device. This game supports devices above Android 5.1.1 and with at least 2GB of RAM.

Battlegrounds Mobile India crossed the 50 million mark in a short period on the Google Play Store. In the joy of achieving this feat, the company has rewarded every player with the Galaxy Messenger set. iPhone users can also get these rewards.

For your information, let us tell you that the Government of India had banned 118 mobile apps including PUBG last year. The Ministry of Electronics and Information Technology had said that 118 mobile apps were a threat to India's sovereignty and integrity, India's defense, state security, and public order. Hence this step was taken.