POCO C31 smartphone has arrived, will be launched on September 30, know the possible price and specifications 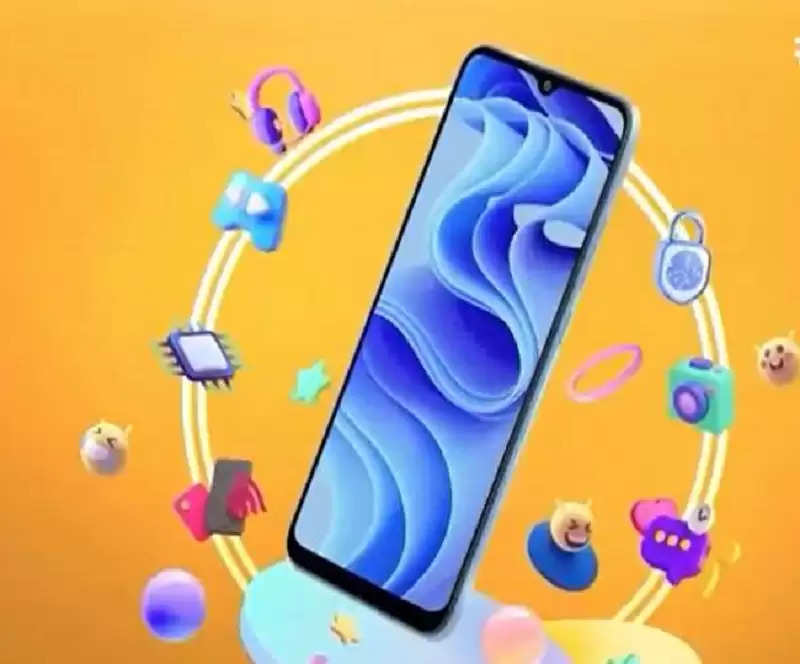